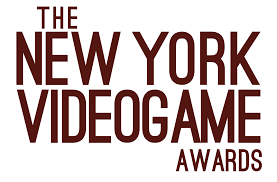 The New York Videogame Critics Circle has held the New York Game Awards ceremony for the past five years, and they’ll be doing it again on Janurary 19 at the Abrons Art Center Playhouse. For those who want to watch but can’t attend in person, the entire show will be streamed on Twitch at 7:15 East Coast Time.

Historically, Daily Show hosts have hosted the New York Game Awards, and Trevor Noah will be doing the same.

Some of the other highlights of the 6th annual New York Game Awards include a critics panel led by Samit Sarkar from Polygon, the Andrew Yoon Memorial Legend Award will be passed to Ultima creator Richard Garriott, and The Main Squeeze Orchestra will perform some video game music. If you’re not familiar with them, they’re an all-female accordion group who created the theme music for Steve Buscemi’s series, “Park Bench.” The after party will be hosted by the DJs Blood and Sand.

Only some of the nominees have been announced, but the rest will be gradually unveiled as the event draws near.

If you’re interested in tickets, get them by donating on Eventbrite. The donations help charities all throughout New York City. 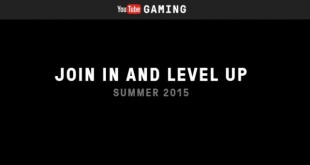 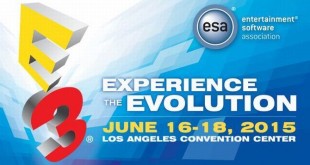