Twitter’s looping video and social network app Vine was slated for a shutdown back in October, but it looks like the company’s pulling the plug for good starting today. The Vine app was originally going to be pulled from the app store, but Twitter later announced it would be replaced with a lighter app called Vine Camera. In order to make the shutdown and transition easier, both the mobile app and the website were updated to allow users to export their vines from the app and save them before the data is wiped.

Export your vines today from the website vine.co or from the mobile app, because in a matter of hours the videos will be gone and the Vine app will be converted to Vine Camera. To accomplish this process, look for the option to “Save Vines” on your Vine profile. This option will export the Vines from the app directly to your camera roll. If space on your phone is a concern, consider using the app Giphy to transfer your Vines from the outdated Vine app to Giphy’s database. The downside is that this export only transfers video rather than audio, but for Vines that are reliant solely on visual recording it’s probably a worthwhile effort.

What was once a vibrant social media app that catapulted people to stardom will now be replaced with a simple app that records six second videos, with no option to share on a built-in network. The service once had over 200 million users, but Twitter failed to capitalize on their acquisition back in 2012, and the service quickly died out. For an app that was once shaping up to be the new hottest social network, it’s demise is unexpected and speaks to Twitter’s failure to enact a proper plan to keep Vine going. What could have been an app seamlessly integrated with the Twitter interface stagnated, and the app lacked a way for stars to monetize their videos – a major disadvantage compared to over video sites like YouTube.

The Vine app will be updated to Vine Camera today, so make sure you take the time to save any vines you want to keep.

My name's Zach and I'm a college student supporting myself with freelance writing as I finish my degree. I largely focus on technology news and reviews for LoadTheGame, though I do report on games from time to time.
@zr566762
Previous Warhammer 40,000: Sanctus Reach Released
Next Google Fails to Keep Up With Demand for Pixel and Pixel XL 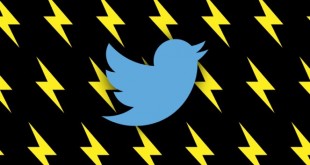 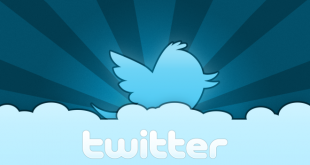 In 2013, Twitter released a beta they called the “Experiment Program” to Android devices. Only ...