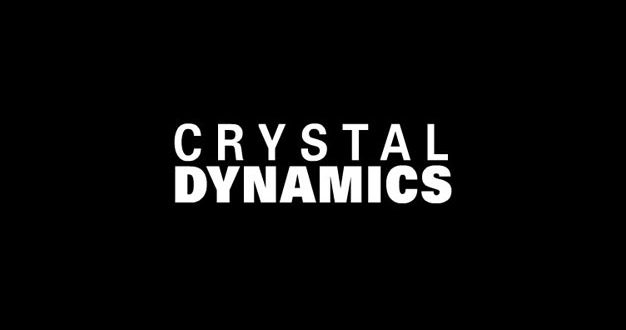 Last year was a glorious year for Crystal Dynamics. Not only did Square Enix celebrate 20 years of Tomb Raider, Crystal Dynamics also released their Rise Of The Tomb Raider: 20th Year Celebration. So what next for Crystal Dynamics moving forward. Well as they move into 2017 they have the new Tomb Raider movie in production and they are working with Marvel on the recently announced Avengers Project. If all that was not enough they have just  moved into a new state of the art studio. Here is what Scot Amos, co-studio head of Crystal Dynamics had to say about the move.

“After months of planning, building, and some very late nights for the construction crew, we’ve just moved into our glorious new state-of-the-art studio!”

“We have some great new amenities, from hydraulic desks for everyone to adjust as they like, to black-out shades and light absorption paint for those darkness-loving developers.”
“We’ve expanded to six fully equipped sound proof audio rooms too,” continued Amos. “With the growth of our team, we’ve also increased our studio meeting area and naturally outfitted it with tons of next-gen 4K screens, as well as dedicated console and PC gaming stations next to the huge new kitchen. Lastly, we’ve added two specialty rooms for optimal development efficiency: a photogrammetry capture space and our very own, on-site, fully equipped Motion Capture stage!”

“Crystal Dynamics’ new studio is nearly double the size in order to make room for all the new positions we’re hiring over the next year.”

It really is an exciting time for the team at Crystal Dynamics as they are moving forward and expanding. If you would like to join the team check out their job postings here.

Robert Scott lives Blackpool in the Northwest of England. He has a really passion for gaming, films and keeping up to date on the latest TV shows. He has always loved Playstation since he received his first Psone when he was younger
@poemsfromwithin
Previous Rockstar Confirms Work on GTA VI After Rumors
Next GTA 5 Cheats and tips that every player should know