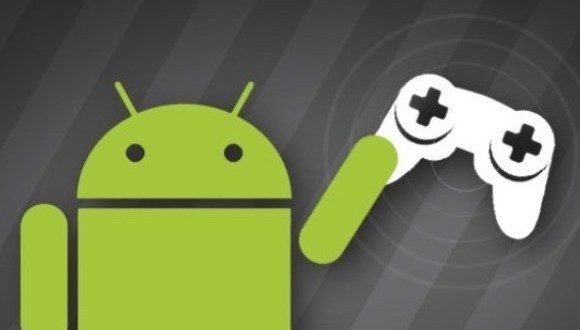 Android games have taken the world by storm with fascinating graphics, vibrant colors and interactive sounds.  The transformation in Android games has been greater than in any other games of previous technologies. Each year, new Android games are released, each with unique features.  Some may require the latest flagship phones but there are also those that will work fine on cheap phones so there is an option for everyone. Here are top Android games of 2017 that you should play to get the best out of your free time.

Golf Crash is attracting loads of players from around the world. This game is not like other golf games. However, the aim is fairly simple and you just have to put the ball in the hole but you are doing it against other real life players rather than competing against a computer player. The game is for one hole only and you have to win it by sinking the ball into the hole in fewer shots than your opponent. If both of you take the same number of shots to sink the ball, you need to win in a pin shootout where you have to play a shot closest to the pin. As you win, you collect coins and trophy points and vice versa. Golf Crash is a fun and simple game that will work well on cheap phones.

If you are a ping pong fan, Table Tennis Touch is the game that you should be looking to play. You only need to pay a nominal amount of $2.99 to buy it. After that, all the controls are just one tap away. The precision level this game offers is quite realistic. All the shots including backspin, sidespin, topspin,  and smash and just at a distance of a single tap. The game also features an online version where you can play against other players from around the world.

People of all ages around the world are in love with this highly interactive game called Minecraft. It is a unique game where you mine stuff, build something, and defeat the villains. However, you have the liberty to do whatever you want; the options are countless. There are two basic modes: survival and the creative mode. In the survival mode, you have to use your own resources and food while in the creative mode, you have unlimited everything. The game costs just $6.99 and there are in-app purchases available as well.

The excitement of Pokémon Go is not over yet. This game captivated millions of players around the world and allowed them to capture Pokémon on the go. It is an augmented reality game where you have to actually walk around the real world using the map and camera of your Android tablet or phone. You can fight with other friends as well and capture new Pokémon that you see on the map. The game is free to play but there are in-app purchases available.
Caution: Beware of the traffic and other dangers that you may forget while playing the game.

These are top Android games of 2017. You should play these to enjoy more and experience what real-gaming is all about.

I’m Load The Game’s co-founder and community manager, and whenever I’m not answering questions on social media platforms, I spend my time digging up the latest news and rumors and writing them up. That’s not to say I’m all work and no fun, not at all. If my spare time allows it, I like to engage in some good old fashioned online carnage. If it’s an MMO with swords and lots of PvP, I’m most likely in it. Oh, and if you’re looking to pick a fight in Tekken or Mortal Kombat, I’ll be more than happy to assist! Connect with me by email markjudge (@) loadthegame.com only
@@MarkJudgeLTG
Previous Review: Bitdefender Internet Security 2018 – The ultimate protection for gamers
Next The Emergence of PayPal and Bitcoin at Online Casinos