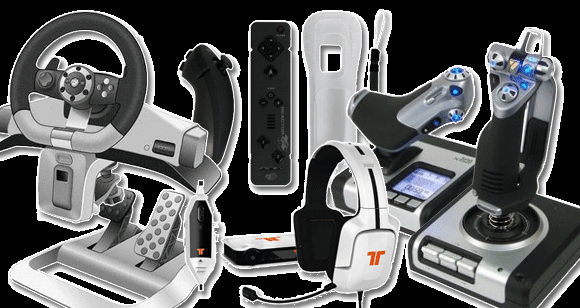 With the mountain of video games accessories growing taller with each new console generation, it’s no surprise that there have been some pretty odd contraptions produced over the years, many to be found in the Pocket Fruity casino. We’re going to look at some of the stranger peripherals to have ever been marketed at gamers through time. 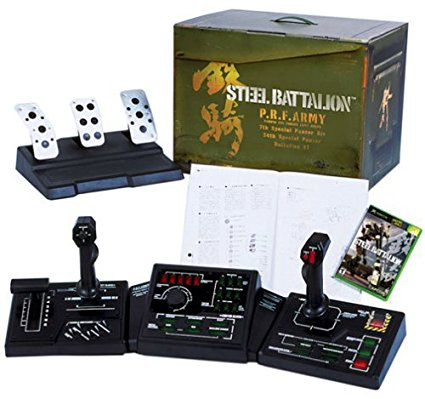 Steel Battalion was a solid first person mech simulator released for the original Xbox in 2002. What really turned heads with this game was the fact it came with a massive bespoke controller composed of four units that provided an unparalleled level of immersion in the game. You had to complete over twenty button functions just to start your mech up, with details running to the ejector seat button having its own flip up protector. The attached price tag was pretty steep, but as a curio this is an amazing bit of video game history. 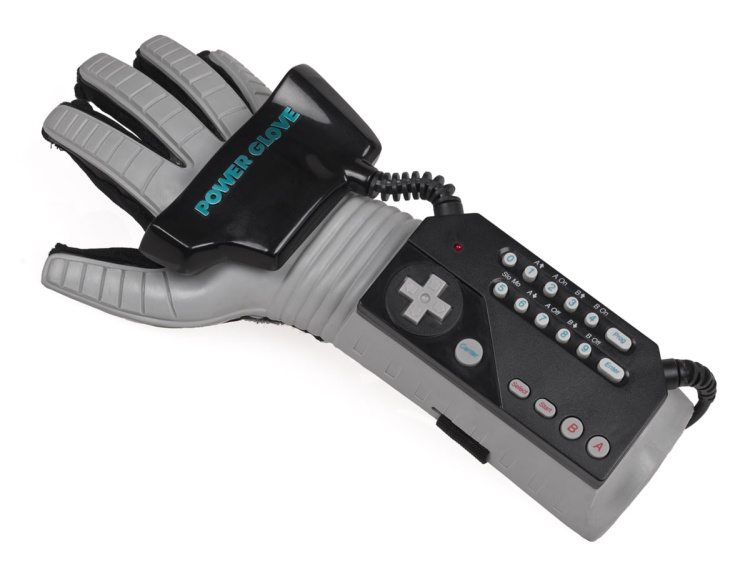 This bizarrely misjudged accessory from Nintendo is as Eighties as cocaine and shoulder pads. A wearable glove designed for the NES console, the glove carrier the functionality of a full controller as well as button responses running through the fingers. Only two games were ever designed to take advantage of the glove’s functionality, but in the face of clunky controls and bad implementation, the device sunk, relegated to being rehashed in the realm of internet memes. 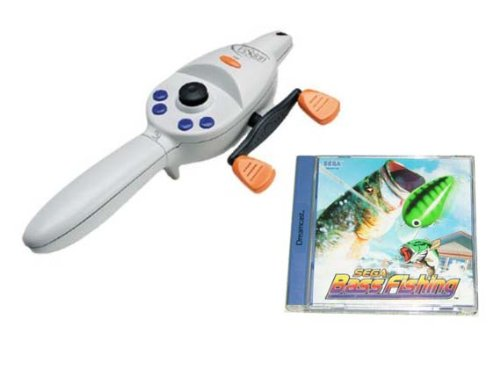 It’s unclear just how many dedicated fishing simulators the good folks over at Sega envisioned being produced for the Dreamcast console. In the end, somewhat unsurprisingly, it turned out to be only one, Sega Bass Fishing. The controller itself was fairly nifty, coming with a workable reel, but its lack of applicatory options rendered it redundant pretty swiftly. 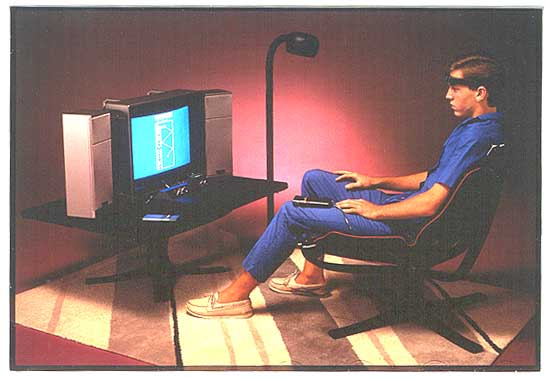 A bizarre and slightly frightening accessory released for the Atari 2600, the Mindlink promised to, well, read your mind. Given the limits of neuro-psionic technology available to the domestic console production market of no deposit slot bonuses at the time, it signally failed in this respect. It did however sort of let you play games by reading head movements and eyebrow wiggles, with about as much usability and accuracy as that description suggests. 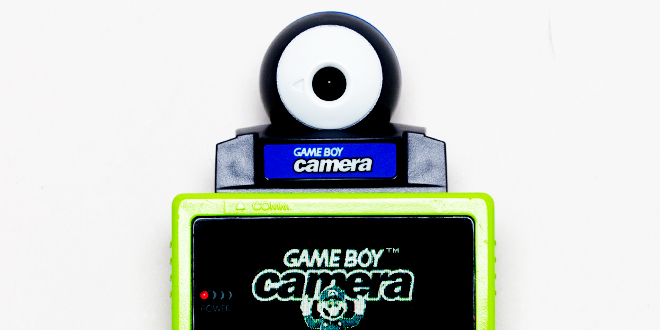 The original Gameboy didn’t merit the need for many accessories, being such a well-implemented piece of hardware design for the time as was available. Slightly odd, then, that Nintendo settled on making a very low-res camera and printer for the original Gameboy towards the end of its development cycle. Hours of fun that probably didn’t occur could probably have been better supplied by an actual camera for an equivalent price. 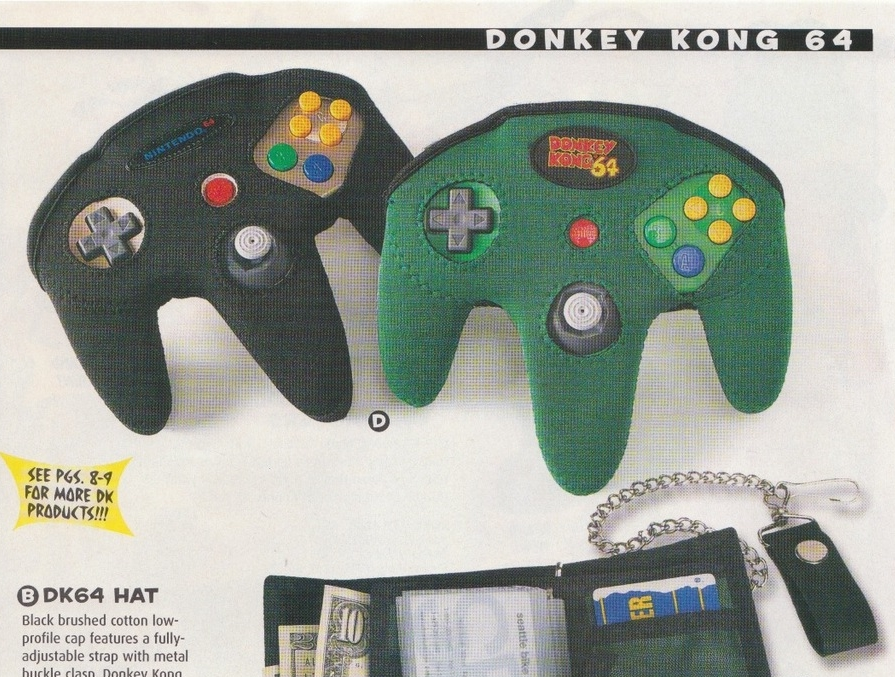 Remember those hours of frustration at trying to get through a Goldeneye session without the controller sliding from your grasp like an oiled salmon as it flew across the room? We don’t either, really, but if your N64 controller did happen to possess the texture of a wet bar of soap, the gaming glove was on hand to keep you in play.

I’m Load The Game’s co-founder and community manager, and whenever I’m not answering questions on social media platforms, I spend my time digging up the latest news and rumors and writing them up. That’s not to say I’m all work and no fun, not at all. If my spare time allows it, I like to engage in some good old fashioned online carnage. If it’s an MMO with swords and lots of PvP, I’m most likely in it. Oh, and if you’re looking to pick a fight in Tekken or Mortal Kombat, I’ll be more than happy to assist! Connect with me by email markjudge (@) loadthegame.com only
@@MarkJudgeLTG
Previous 3 New Age Ways of Entertainment Defining your Perception of Entertainment
Next How to master the rummy winning strategies? 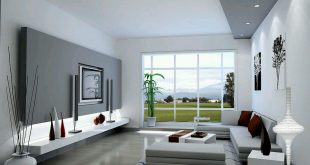 The Influence of the Smart Technologies on the Design of Interiors 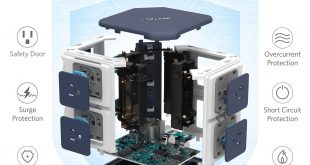 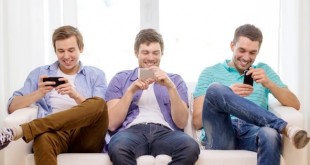 What gamers do on holiday

If you are a gamer or you know one, you probably found out already that ...