Breaking News
Home » ARTICLES » What have we played in February? – Great games for serious gamers and amateurs alike

What have we played in February? – Great games for serious gamers and amateurs alike

For some of us, it’s still hard to believe that we are already in 2018. Even so, two months have already gone by and thankfully, game developers did not waste any time. In January, we were able to welcome a series of great new games, such as Monster Hunter: World and DragonBall Fighter Z, among other titles. February was not a slow month either, even though it seems like it was the month of re-releases and re-masters. This month, gamers who are fans of Owlboy and Secret of Mana could really rejoice, as remakes of these titles have been released. Shadow of the Colossus, Bayonetta and Bayonetta 2 are also great games to play and they are here to stay.

Of course, February wasn’t only about remakes either, it also brings us a brand new game, namely a Metal Gear spinoff, the Metal Gear Survive. Some of the above-mentioned titles bring back games that were initially released as early as 2005. While they might be old titles, the reinvented versions of the games will definitely be just as great, if not even greater than their predecessors were. One thing is sure: no gamer will need to complain about catching up on sleep. The new games are quite catchy and they will certainly keep serious gamers up all night.

Besides the aforementioned games, several new ones were released this month. Some of them are PC games, others were developed for Xbox One, PlayStation 4, or they are Switch titles. Each of them has their own pool of fans who will most certainly enjoy playing the new games. Batallion 1944, Final Fantasy XII: The Zodiac Age, Night in the Woods, Steamworld Dig, EA Sports UFC 3, Civilization VI: Rise and Fall, Dragon Quest Builders, Crossing Souls and Dynasty Warriors 9 are only a few of the games that were released in February. Besides these, gamers could welcome another great number of new titles that will make them want to play even more. 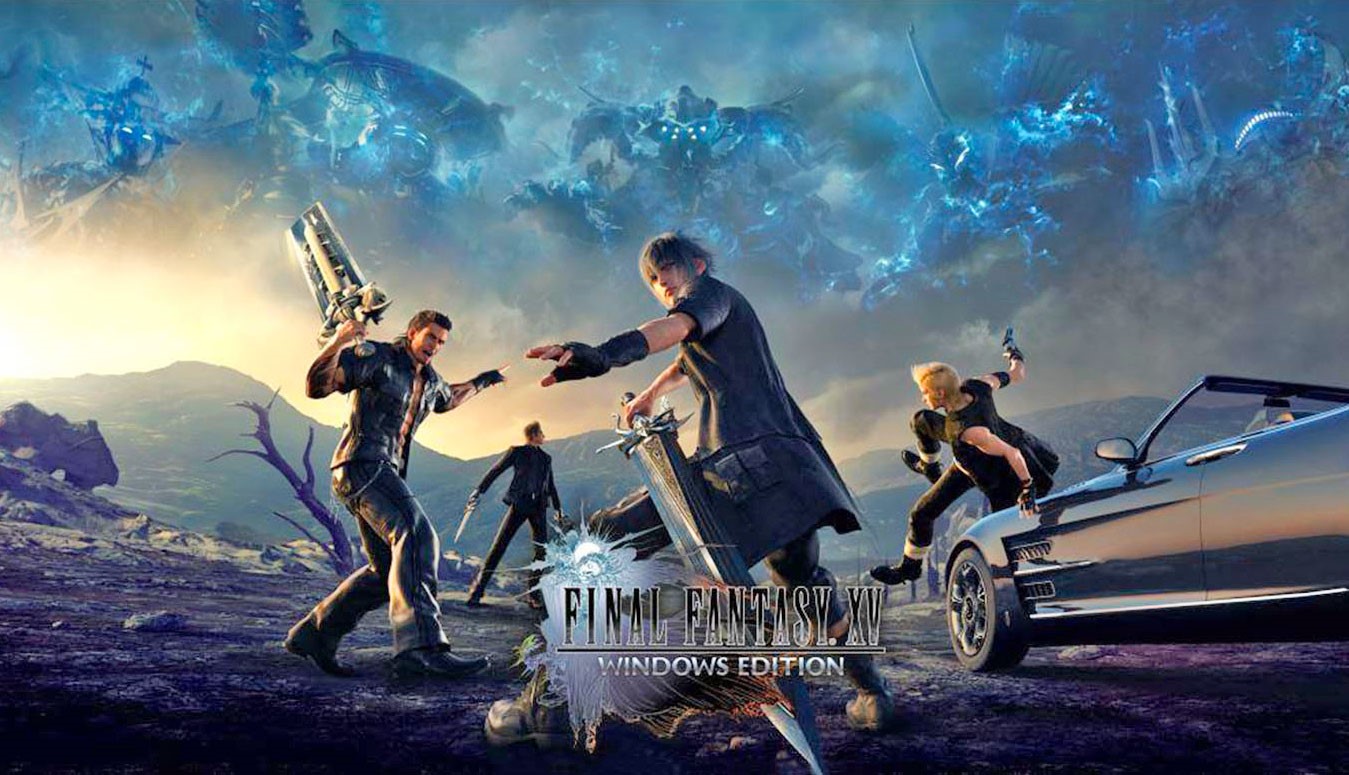 Naturally, March will bring along a set of new games too. Final Fantasy XV: Royal Edition, Golem, Assasin’s Creed Rogue: Remastered Sea of Thieves, Titan Quest and Detective Pikachu are all coming next month to make our days shorter and our lives more fun. Far Cry 5 will also release before Easter, so we know what every gamer will do instead of going for Easter Egg Hunting. Thankfully, the joyride will not stop in March either, as other great titles will be released later this year too.

While all these titles are great and have their own fans, there are also people who love to occasionally play a game online but are not just as great at playing games as serious gamers are. For these people, multiplayer games, RPGs, and such might seem to be a little too much. Thankfully, there are a lot of other games to play that don’t require the skill set one needs to play more complex games.

Those who don’t have the necessary skills or just don’t want to spend all their evenings and free time in front of the computer can still enjoy an occasional game. There are a lot of simple games, such as card games, and free slot games that everyone can play. They don’t require too much of the player’s time or attention, but they are still able to ensure the fun and relaxation we all need in our lives. After all, the fact that we have a certain age shouldn’t and doesn’t mean that we can’t play games anymore. We just play different ones.

No matter if you consider yourself a serious gamer or you occasionally like to treat yourself to free slot games, the internet will definitely offer you exactly what you are looking for. There are thousands of games one can play online and there are just as many titles one can buy in order to play great games whenever they have the necessary time to do this. As far as it doesn’t become a habit that affects your normal life, it’s a great thing to play games. They aren’t only a good way to relax, the majority of them also helps people improve their reflexes, makes people’s brains work harder and faster, and they can even become a hobby that will improve your vision of life. So, don’t be afraid to try new games out, no matter if they are simple card games or more complex RPGs. Just try them and if you like them, continue playing your favorite games.

I’m Load The Game’s co-founder and community manager, and whenever I’m not answering questions on social media platforms, I spend my time digging up the latest news and rumors and writing them up. That’s not to say I’m all work and no fun, not at all. If my spare time allows it, I like to engage in some good old fashioned online carnage. If it’s an MMO with swords and lots of PvP, I’m most likely in it. Oh, and if you’re looking to pick a fight in Tekken or Mortal Kombat, I’ll be more than happy to assist! Connect with me by email markjudge (@) loadthegame.com only
@@MarkJudgeLTG
Previous Are eSports Skills Practical in the Real World?
Next How esports can change the lives of people 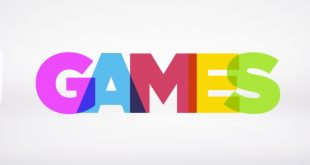 Everything You Need To Know About Live Dealer Games 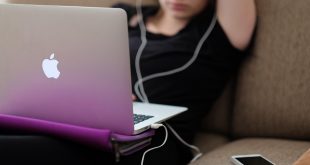 Tips for Those Who Play Games on Macs