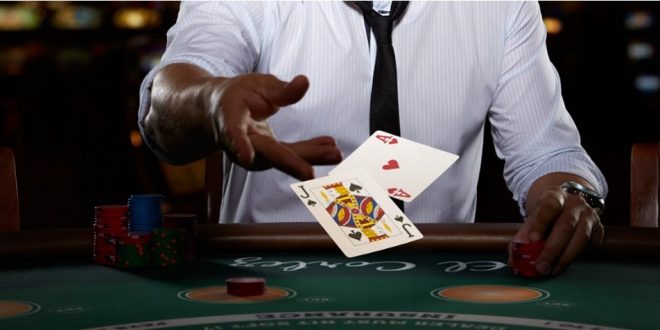 Most online casinos now have live dealer tables, i.e. real games with real dealers streamed to your computer or smartphone. The introduction of these live dealer games was supposed to be something of a game-changer, a digital disruptor if you like, which could arguably emulate going to a real casino. The tech behind the games if fascinating, with developers able to employ streaming and console technology to create a seamless experience for players.

Yet, you would think having ‘real’ casino games would replace the animated virtual games, especially in the case of roulette, blackjack and poker. However, it just hasn’t been the case, as both ways of experiencing casino games have remained popular. The question is: Why?

Well, taking the example of blackjack, neither way of playing is necessarily better, or more lucrative. Consider the selection of blackjack games to play at most online casinos in Canada, which are mostly provided by top software developers like Playtech, NetEnt and Evolution. The casinos will host both live dealer and virtual games from that developer, but experienced players seem just as happy to play virtual games as they do the real thing.

When we say experienced players, we are referring to those who take the game seriously, employing strategies etc. Normally, you would expect these players to play the live version. After all, virtual games are played with RNG (random number generator) software, which means the house will always win (when put in the context of all players, over time) eventually.

Those RNGs mean that virtual games have a kind of built in house-edge. In the industry, it’s called RTP (Return to Player), i.e. the amount the game will return over time. So, the RTP of Playtech’s standard virtual Classic Blackjack game is a very high 99.57%, with similar figures for other variants like Blackjack Super 21 and Perfect Blackjack. Therefore, the house-edge is figured to be 0.43%. 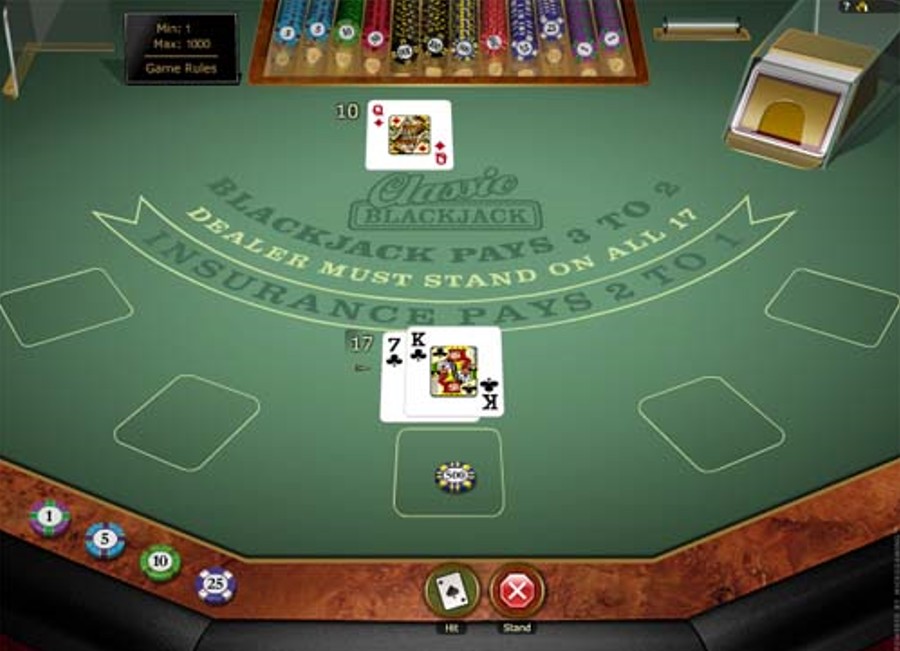 Now, here’s the rub: A live dealer blackjack game (played under Vegas rules) will have a house-edge of around 0.5%. You have to factor in questions like: how many decks do casinos use for online blackjack? But that house edge can be more dependent upon the player’s skill level, and it can rise in the casino’s favour if you are a poor player. So, theoretically, you could lose more over time with the live game than the virtual one.

Always hard to beat the house

However, there is also that human assumption that you can beat the house. There are always those stories going around of those who bankrupted the casino, by counting card and other methods. Of course, there are no pit bosses to throw you out if you are counting cards on a live stream, but it’s still almost impossible to do in that format.

The point is our natural aversion to virtual games by way of them being programmed and, therefore, not random might be misplaced. Virtual games are cheaper to run than live dealer games – no expensive cameras, salaried croupiers, studio rent and so on. Virtual games can afford to pay back more over time, because the overheads are lower.

None of this is meant to say that one type of game is better than the other. You may enjoy the novelty of playing with a live dealer from the comfort of your home, or you might prefer the solitude of playing a virtual game. Each has its own merits, but it’s best not to assume that one is more likely to pay out than the other.

I’m Load The Game’s co-founder and community manager, and whenever I’m not answering questions on social media platforms, I spend my time digging up the latest news and rumors and writing them up. That’s not to say I’m all work and no fun, not at all. If my spare time allows it, I like to engage in some good old fashioned online carnage. If it’s an MMO with swords and lots of PvP, I’m most likely in it. Oh, and if you’re looking to pick a fight in Tekken or Mortal Kombat, I’ll be more than happy to assist! Connect with me by email markjudge (@) loadthegame.com only
@@MarkJudgeLTG
Previous PUBG Mobile Gets Mission Impossible Fallout Skins In New Update
Next Red Dead Redemption 2 Gameplay Revealed In Lengthy New Trailer