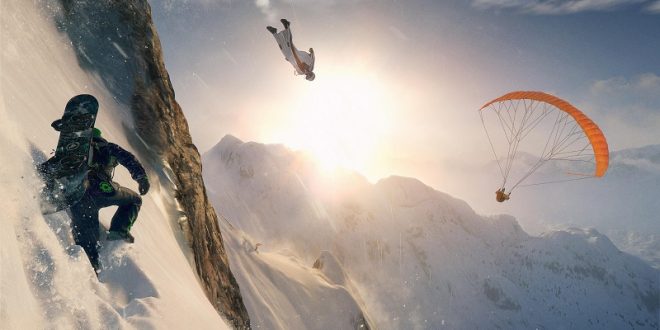 The Switch Version Of Ubisoft’s Steep Has Been Cancelled

The news was made official on Twitter, with the official Steep Twitter account replying to a fan about the Switch version. They replied with “We are wholly dedicated to supporting the live game, and made the decision to stop Steep development on the Nintendo Switch platform to focus on bringing new live content and challenges to Steep players instead. We’ll have more exciting news to share soon.”

While it’s a bummer that Switch fans will be missing out on a game that they were previously promised, it really isn’t much of a surprise considering the lack of updates. It’s likely that porting the game over to Switch in a functional build would have required too many gameplay concessions, and nobody wants a bad port of a game.

If you haven’t played Steep and are looking to, the game is available now on PlayStation 4, Xbox One and PC. The game received mixed to positive reviews at launch, with the game’s visuals and setting being praised while the lack of meaningful content was criticized.