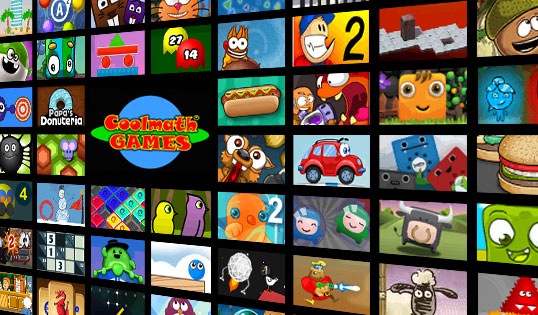 Breaking Down The Latest Gaming News

Gaming is a favorite pastime for millions of people worldwide. Players can choose from role-playing, strategy, fighting, first-person shooter and sports genres. With so many new and older releases available in the market, players are guaranteed to never get bored. With that said, many avid gamers like to stay on top of the gaming news because they want to be the first to get their hands on new releases. Whatever the case may be, it is time to break down the lastest gaming news. 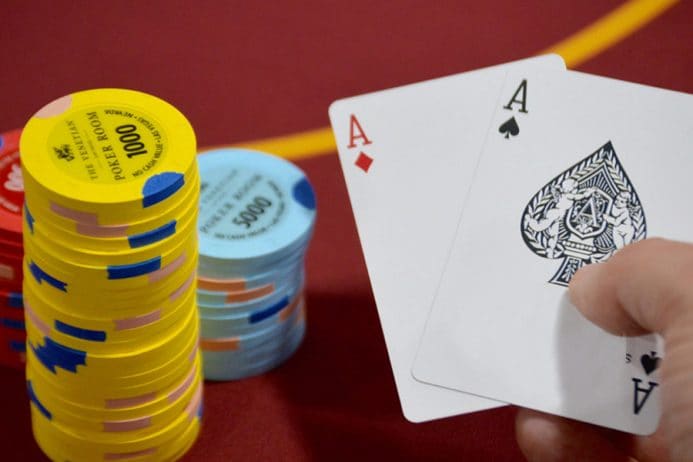 Amazon, the online retail giant, is never afraid to make an investment in technology. One such investment was the acquisition of Reflexive Entertainment. Amazon acquired the game developer in 2008. And since then, the company has developed a number of games, streaming platform and apps that have soared in popularity. Unfortunately, competition from tech giants, Apple and Alphabet, has forced Amazon to reduce their workforce.

The impacted employees have been given opportunities to apply for jobs within the company. It is unclear how many workers were impacted by the layoff. But, the retail giant claims to still hold a major interest in the gaming industry.

With the Electronic Entertainment Expo 2019 just behind us, gamers are starting to settle down. However, the news of Microsoft releasing a new game console has got gamers back on the edge of the seat. Project Scarlett is scheduled for release in 2020 just in time for the holidays. The software giant also unveiled plans to release several new games. These games include Gears 5, Halo Infinite and Blair Witch, as well as a few others. It is still unclear when the games will hit the market. But, Microsoft fans are hoping it will be sooner than later.

There is no doubt that gaming computers can be incredibly expensive. Wouldn’t it be nice to be able to find a gaming computer that wasn’t going to empty your bank account? If you feel this way, you’ll want to head to your local Walmart. Or, you may need to check out their website. Either way, the retail giant recently sliced the price of its gaming desktop. The company cut 300 bucks off the Dell Inspiron 5680. This is one of the very best computers for gamers. Now, it is cheaper than ever. Whether you’re a gamer or you just need a computer for school, you’ll definitely want to check out this computer.

It is hard to find a deal that can compete with this one. The computer is capable of playing all of the latest computer games too.

Smartphones have gone through immense changes over the past few years. Today, they’re suitable for many purposes with one of the most common being gaming. The problem here is that it can be difficult to play your favorite games on a smartphone. The touch controls are downright difficult to use. Well, that may change in the near future. Xiaomi has taken steps to make the smartphone better for mobile games. This is clear evident when you take the time to check out the company’s Black Shark 2. This gaming phone was released to the Chinese public earlier this year. It is impressive thanks to the Magic touch feature.

This feature uses the pressure sensitive display on the phone to give the play to assign controls to the location of the screen they prefer. It is pretty similar to the 3D Touch technology available on the iPhone. The only difference is that it is better and more useful. Suffice to say, everyone who plays mobile games will want to give it a try.

Esports have gotten pretty popular in recent years. Who doesn’t want to take advantage of the growing popularity? After all, this could be a wonderful opportunity for any investor. If you’re interested in investing in e-gaming and e-sports, you will definitely want to learn more about Canada’s HERO. The Evolve E-Gaming Index ETF is being traded on the TSX under the ticket HERO. This investment is really easier than making money on poker. All you have to do is put your money into the HERO Index ETF. The passive fund holds investments in many companies associated with the e-sports market. They include Sony, Nintendo, Blizzard, Tencent Holdings, and more.

Even if you’re not a fan of e-sports, you can guarantee that this ETF is going to be a great investment. After all, these massive gaming companies are doing exceptionally well in this economy.

I’m Load The Game’s co-founder and community manager, and whenever I’m not answering questions on social media platforms, I spend my time digging up the latest news and rumors and writing them up. That’s not to say I’m all work and no fun, not at all. If my spare time allows it, I like to engage in some good old fashioned online carnage. If it’s an MMO with swords and lots of PvP, I’m most likely in it. Oh, and if you’re looking to pick a fight in Tekken or Mortal Kombat, I’ll be more than happy to assist! Connect with me by email markjudge (@) loadthegame.com only
@@MarkJudgeLTG
Previous How To Spot Fake Gaming Review Websites
Next The Dark Pictures: Man Of Medan M ESRB Rating Detailed