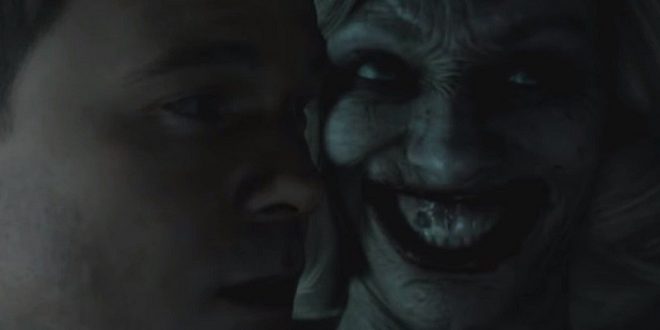 The Dark Pictures: Man of Medan is set to launch in just a couple of months, and now the ESRB has revealed its official rating for the upcoming survival-horror adventure game. They gave the game an M-rating, which means the game is for mature audiences only.

The rating came with the descriptors of Blood, Drug Reference, Intense Violence, Strong Language and Suggestive Themes, as well as a full breakdown. You can read that below:

“This is a survival-horror adventure game in which players help five friends try to survive after being kidnapped at sea. Players explore interactive environments and choose a variety of action/decision-paths via on-screen prompts. Some choices lead to depictions of intense violence: characters shot in the head at close range; a man getting his ear cut off; a character stabbed in the chest with a knife; a corpse’s body getting eaten by rats. Blood-splatter effects occur as characters are killed and/or injured; blood also appears on the ground and underneath bodies.

The Dark Pictures: Man of Medan will launch for PS4, Xbox One and PC on August 30th.

Previous Breaking Down The Latest Gaming News
Next Can You Trust Gaming Reviews?