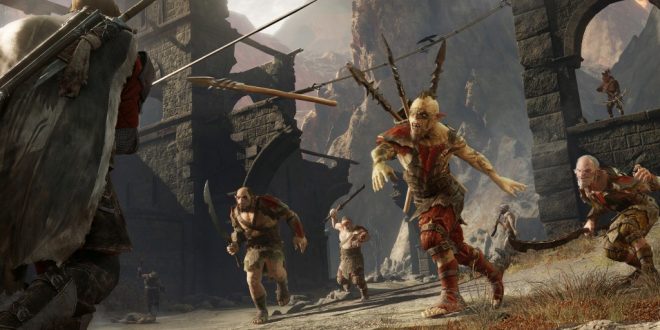 A Review Of The Best PC Games Available Right Now

Consoles are truly great. There is no denying that they have improved greatly over the years. In fact, to most average gamers a modern PlayStation or Xbox probably seems like a computer. Sure, they might contain hard drives and a number of games are now cross-platformed, but PC games and consoles are nothing alike when you peel back the layers. PCs allow players to customize and edit the graphical settings as well as enhance their gameplay. It takes much more skill, patience, and precision to maneuver a mouse while working a keyboard. Console players only have to worry about handling a controller. These qualities in combination with the number of games available are just a few of the reasons that more people are opting for PC gaming. Of course, if you are going to convert to the PC, you need to know which games to take advantage of first. 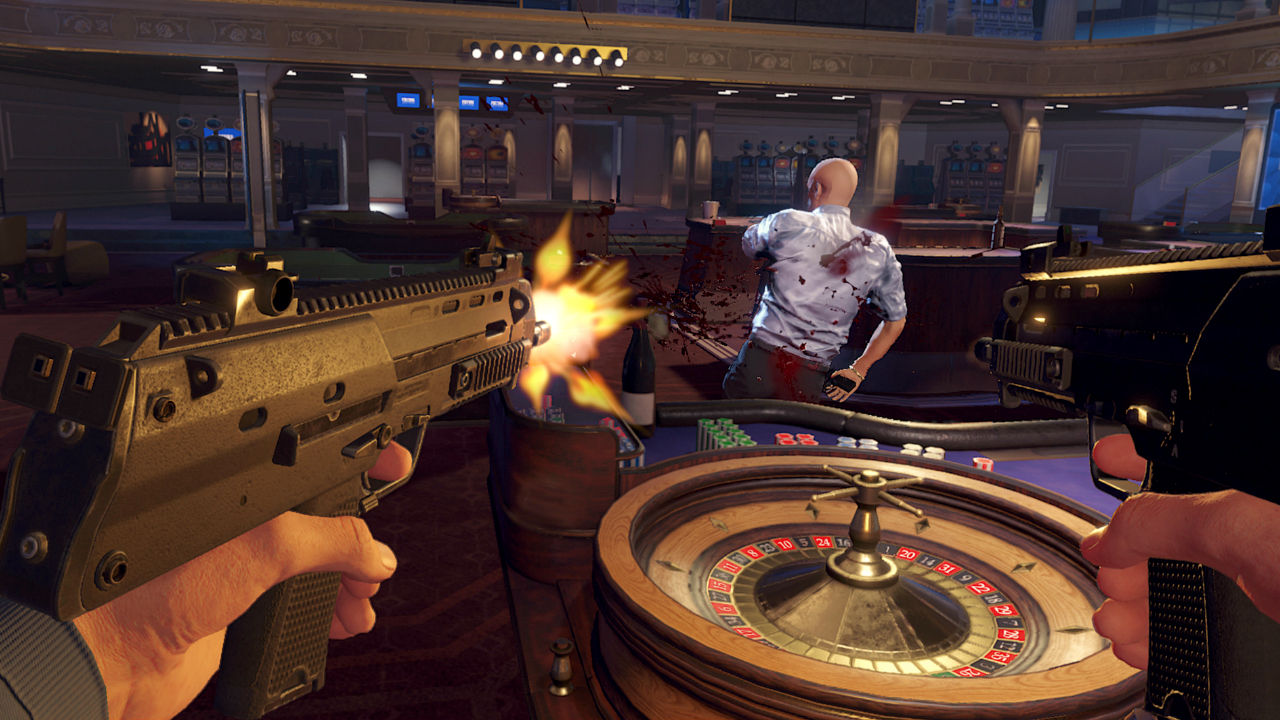 Apex Legends was a huge hit when it first came out and there is still quite a buzz surrounding it. However, it seems that most of the mass attention has died down and a lot of this has to do with the underwhelming offering of the Season 1 Battle Pass. Despite this little mishap, there is no denying that the game is a fantastic battle royale shooter with tons of potential. Some of the most impressive things about the game are its polished replayability and memorable characters. There might not be any wall-running in this game, but that doesn’t mean that it doesn’t offer a fluid movement that is reminiscent of the Titanfall series. This is especially true when it comes to action. Sliding down a hill and nailing is sick headshot is not an uncommon occurrence in this game.

If you remember anything about the original Dishonored it probably is the play-how-you-want design. Well, players are in luck because the sequel sticks with this design and philosophy. The new introduction of the game brings along a number of new and exciting spells that players can craft and craft until they have mastered them. That being said players shouldn’t feel that the game is all about action because there certainly is a sprawling storyline that will keep you on the edge of your seat right up until the very end. There are a number of games that claim to be open worlds or offer players the ability to play the way they want but Dishonored 2 is a game that will truly deliver on it promises.

Gaming today doesn’t have to be all about shooting and strategy. Sure, there are a number of these games available and it seems like players gravitate to them, but if you are looking for something a little new, perhaps refreshing, you should check out togel Singapore. This is an online casino that not only offers a number of exciting classics, but it offers players a real chance to play for money. You can choose from slots, blackjack, poker, and tons of other games. Perhaps if you are feeling a little lucky, you can venture over to the sports betting section of the site and place a bet of two on the ponies.

There really are few games that personify the PC gaming scene. And, one of these games is League of Legends. This game was initially spawned from a mod of Warcraft 3, but no one can deny that it doesn’t bring its own assets to the table. Players can choose from over a hundred or more different characters. Each character will have specific skills that can be incorporated into your team’s strategy to destroy the enemy base. Don’t get too excited just yet because things are not as easy as they might seem. Players will have to farm for gold and items in order to boost their powers and equipment.

Dark Souls is not just a franchise series. No, it is a series that spawned a whole entire genre. When the game was initially designed the concept was new, rare, and unheard of. If Dark Souls proved anything it was that there are still new gaming experiences to be had. The third edition of the game brings back the iconic Souls formula that made the series what it is. However, do not be fooled by this because there are enough tweaks and improvements to please even the most veteran of Souls players.

I’m Load The Game’s co-founder and community manager, and whenever I’m not answering questions on social media platforms, I spend my time digging up the latest news and rumors and writing them up. That’s not to say I’m all work and no fun, not at all. If my spare time allows it, I like to engage in some good old fashioned online carnage. If it’s an MMO with swords and lots of PvP, I’m most likely in it. Oh, and if you’re looking to pick a fight in Tekken or Mortal Kombat, I’ll be more than happy to assist! Connect with me by email markjudge (@) loadthegame.com only
@@MarkJudgeLTG
Previous Can You Trust Gaming Reviews?
Next Gaming News That Every Gamer Needs To Know About