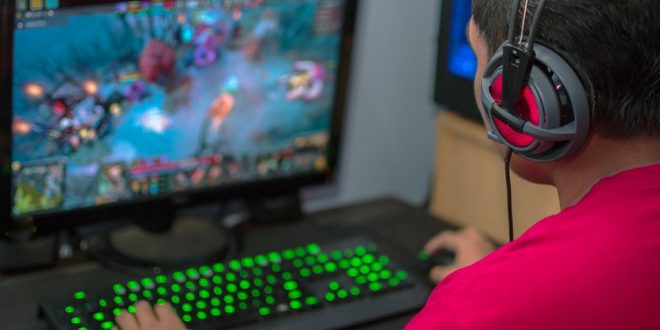 Gaming News That Every Gamer Needs To Know About

As a gamer, you already that there is tons of stuff going on in the gaming world at one time. Not only do you have new games being released on a monthly basis, but you have constant updates to games that have already been released. And, this is not to even mention all the tournaments that are available in today’s time. Sure, all this going on at one time exciting and no doubt keeps things fresh, but it also makes keeping up quite the task. This is especially true if you are a cross-platform gamer. It is hard enough to keep up with what is going on in the world of PlayStation, but throw in Xbox and the PC and you will truly be scrambling to keep up with all the latest patches, updates, and releases. 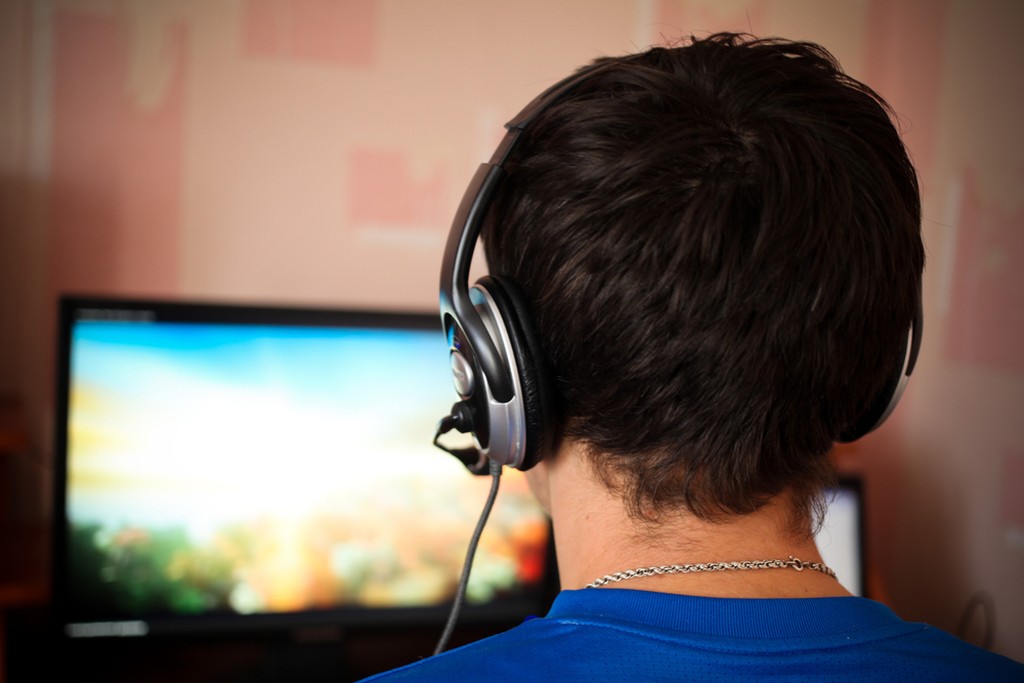 Watch Out For Best of Show: Watch Dogs Legion

All hardcore gamers without a doubt remember the Watch Dog series. The series is already two down and just waiting on the third release. Well, it looks like the release is going to take place very soon. The third entry in the series will take fans across the pond to a post-Brexit London that has gone all sorts of wrong. The local police force is pushed aside and surveillance drones are taking over. This is where the hero of the show comes into play. Dedsec will do everything and anything to liberate the people. He will take you on missions of recruitment where you will meet a strange and diverse range of ex-spies and other characters.

The Final Fantasy VII Remake News Is Finally In

Fans of the Final Fantasy series have been biting their nails and sitting on their hands for the past six to nine months waiting on more updates about the much-anticipated release of one of the all-time best Final Fantasy games. It is entirely easy to feel a little miffed that Square Enix is repackaging one of the all-time greats and selling it back to you at an even higher price than what you originally paid for it, but the package does look enticing. The recent news shows that the game is going to be filled with unforgettable characters and even more colorful foes. And, this is not to even mentioned the upgrade to the graphics.

Who doesn’t love those old consoles? These retro consoles are nothing new, but it could be Sega that puts a whole new spin on the concept. The Sega Genesis Mini is not only an adorable recreation of the iconic 90s console, but it offers a massive 42-game library that mixes cuts like Mega Man and Streets of Rage. The news reveals that the console will come along with two replicated controllers right out of the box, some excellent emulation, and twice as many games at the SNES offers. When you look at this entire package and the feelings of old that it brings back it will be hard to pass up on this offer. Of course, don’t forget about gamdom. Just because the Sega looks enticing and inviting it doesn’t mean that you should skip out on online gambling. Sites like the one mentioned above offer a number of lucrative games and bonuses where players can earn real-life cash.

Take Back The Future With Cyberpunk 2077

Who doesn’t love a good game about the future? Flying cars, mini pizzas that turn into extra larges in the microwave, and bustling cities, who don’t desire to see what the future holds. Sure, cinema and games might not be able to nail the future dead on, but they sure offer a unique outlook. And, that is exactly what CD Projekt Red is trying to do with their up and coming game Cyberpunk 2077. The game is obviously set in the future where you will have to carve out your own niche as you explore the vast and visually striking Night City.

I’m Load The Game’s co-founder and community manager, and whenever I’m not answering questions on social media platforms, I spend my time digging up the latest news and rumors and writing them up. That’s not to say I’m all work and no fun, not at all. If my spare time allows it, I like to engage in some good old fashioned online carnage. If it’s an MMO with swords and lots of PvP, I’m most likely in it. Oh, and if you’re looking to pick a fight in Tekken or Mortal Kombat, I’ll be more than happy to assist! Connect with me by email markjudge (@) loadthegame.com only
@@MarkJudgeLTG
Previous A Review Of The Best PC Games Available Right Now
Next Is Super Mario Odyssey 2 In Development?