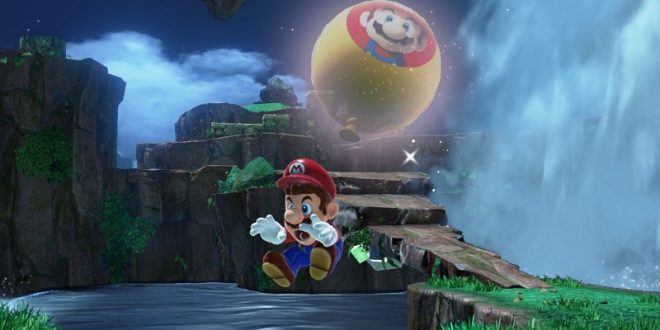 Is Super Mario Odyssey 2 In Development?

We know that Nintendo doesn’t typically do direct sequels to their Zelda and Mario games, with the company instead wanting to focus on innovating with a brand new game. However, they have done sequels in the past, and with the recent revelation that a sequel to The Legend of Zelda: Breath of the Wild is in the works, it has us wondering about a certain Italian plumber.

Super Mario Odyssey released during the Switch’s massive first year, with the game launching in the second half of the year. The game was a massive hit, getting rave reviews that matched the acclaim of Breath of the Wild. Considering that that game is getting a sequel, it definitely seems to put a sequel for Odyssey on the table.

We also need to remember that Nintendo has done a direct sequel to one of their Mario games in the past, namely Super Mario Galaxy. That game came out early in the Wii’s life, and received similar critical acclaim. Nintendo followed that up with a sequel a few years later that many felt was even better than the original, with both games being highlights for the system.

Considering that Switch has been a big sales success for Nintendo and that they have a similarly-received Mario game on the console, it would seem odd to not have a sequel be released. Surely Nintendo has lots of ideas on how they can expand on that game’s interesting world, and it’s possible that they are secretly working on a followup as we speak.

Of course, this is speculation on our part, so this needs to be taken with a grain of salt. Even still, it seems likely that Nintendo will bring Odyssey back for another round on the Switch, as it would mean big sales and likely another great game. We’ll keep you posted if we hear any official information on the subject. 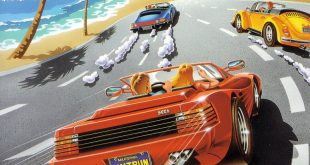