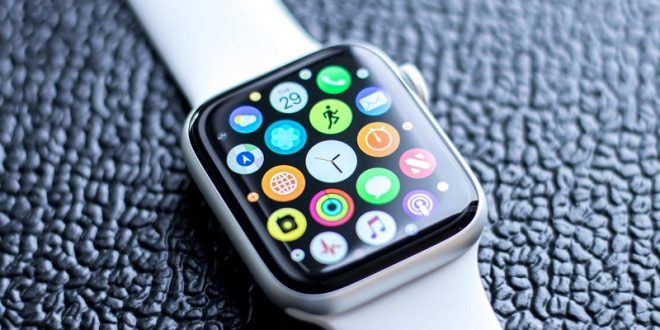 While smart watches aren’t quite the juggernauts that smartphones are in the tech industry, that doesn’t mean that Apple doesn’t still dominate when it comes to that field. It has been revealed that the Apple Watch was the number one smart watch in Q2 2019, accounting for nearly half of all smart watch sales in that time period.

It is estimated that the company shipped 5.7 million smart watches worldwide during Q2 2019, which results in a staggering 46% marketshare. Strategy Analytics says that “Apple shipped 5.7 million smartwatches worldwide in Q2 2019, rising an above-average 50 percent from 3.8 million in Q2 2018. Apple Watchremains a long way ahead of the chasing pack and its global smartwatch marketshare has grown to 46 percent this quarter, up from 44 percent a year ago. Apple Watch has fended off strong competition from hungry rivals like Fitbit. Apple remains the clear smartwatch market leader.”

To go along with these huge numbers is the news that wearables had a record-breaking quarter overall, with growth over 50%. The Apple Watch even set a new June revenue record, so it looks like the smart watch industry has nothing to fear for the foreseeable future.