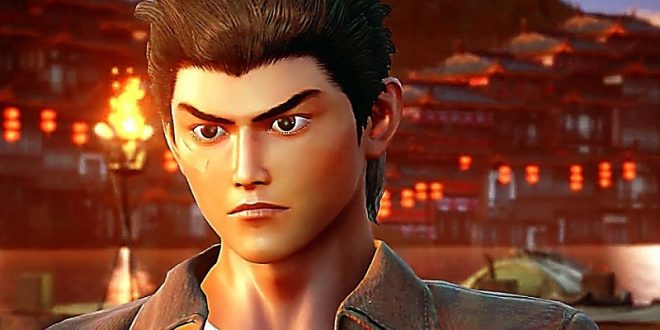 The month of October is coming to an end, with the month serving up some great games for gamers to check out. Despite there only being 2 months left in the year, there are still some heavy hitters left on the release schedule. Here we’ve gathered the 5 biggest games that will be releasing during November 2019 that you should definitely keep your eyes on. 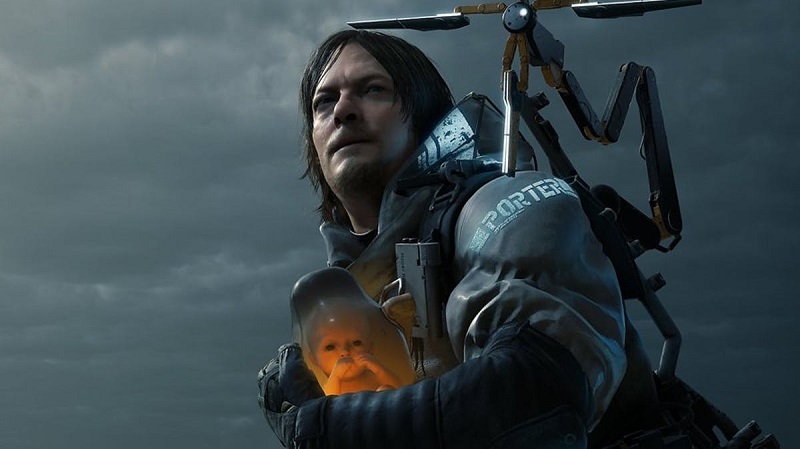 The first game on our list is the latest game from Hideo Kojima, which is the incredibly ambitious and baffling Death Stranding. Everything that has been shown from the game has been equal parts impressive and confusing, as the game truly looks like nothing else on the market. Kojima himself has even gone on record claiming that this is an entirely new genre of game, similar to how his Metal Gear franchise created a new genre many years ago. Death Stranding launches for PS4 on November 8th, though a PC version will be coming at some point in 2020. 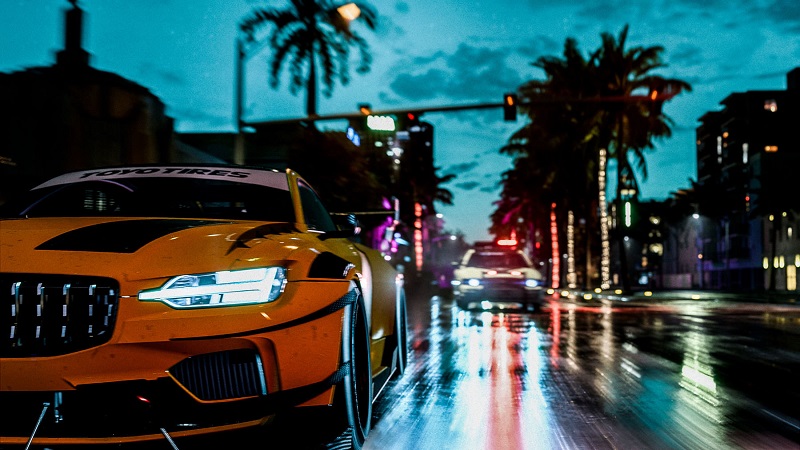 The Need for Speed series will be coming back for yet another round soon, with Need for Speed Heat set to launch for multiple platforms. The game is set in an open world environment that is called Palm City, which is essentially a fictionalized version of Miami, Florida. The game will be nixing Need for Speed Payback’s 24-hour day-night cycle in favor of the ability to be able to switch between day and night at will. Playing during the day allows players to take part in sanctioned racing events for cash, whereas playing at night is when players can take part in illegal street races to earn rep. Need for Speed Heat launches for PS4, Xbox One and PC on November 8th. 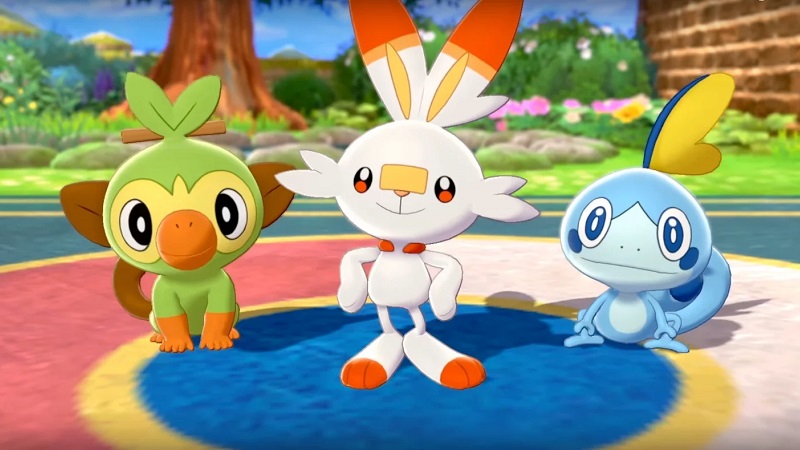 The Pokemon series is as big as it has ever been, with Pokemon Go being a cultural phenomenon that is still going strong to this day. Now Nintendo will be capitalizing with the first main installment in the series since then, with the release of Pokemon Sword and Shield. These new games will be the first games to ever release for a home console, though they will still play very similarly to all of the previous games. Some new features that the games will bring to the table include cooperative raid encounters, fully explorable open-world areas, as well as “Dynamax” and “Gigantamax” forms for Pokemon. Pokemon Sword and Shield will launch exclusively for Nintendo Switch on November 15th. 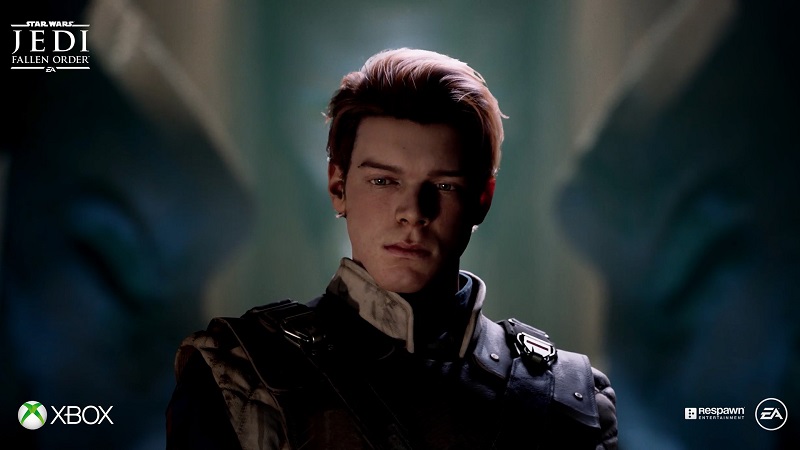 The Star Wars series has not been handled well in video game form over the last several years, with publisher EA forcing in microtransactions that were met with huge backlash in the multiplayer Battlefront series. However, the next release from Respawn Entertainment will instead be a single-player game that (reportedly) won’t have any of the things that plagued the most recent games. The game is set a few years after the events of Revenge of the Sith, with protagonist Cal Kestis tryinh to survive in the galaxy-wide purge of the Jedi Order started by Order 66 and being on the run from the Galactic Empire. Star Wars Jedi: Fallen Order launches for PS4, Xbox One and PC on November 15th. 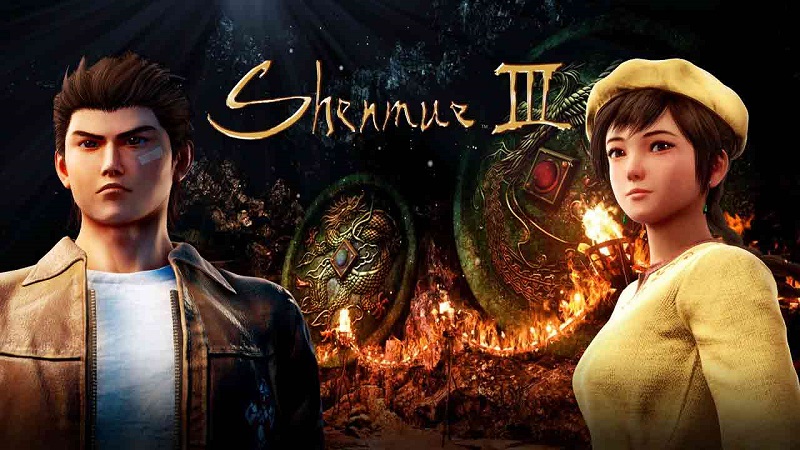 The last game on our list is the one that gamers have been waiting the longest time for, which is the new installment in the Shenmue series. After years of development from the hugely-successful Kickstarter campaign in 2015 and a handful of delays, the game is finally coming soon. Players take control of protagonist Ryo Hazuki, who is on the hunt for the man who killed his father, Lan Di. He will meet a variety of people on the way that will help him accomplish his mission, as well as learn more about the deep history of the game’s world and those who inhabit it. Shenmue 3 will launch for PS4 and PC on November 19th.