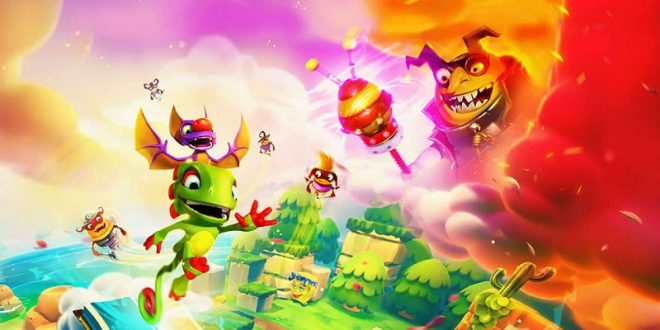 The Yooka-Laylee series returned earlier this year with the release of Yooka-Laylee and the Impossible Lair, which traded in the first game’s 3D platforming for 2.5D platforming. The result was a game that many enjoyed, calling back to genre classics like Donkey Kong Country. Despite the game still being new, there’s currently a deal available that those interested in the game won’t want to miss.

Amazon is currently offering both the PS4 and Xbox One versions of Yooka-Laylee and the Impossible Lair for just $14.99, which is less than half of the retail price. The Switch version of the game is still $33.88, though we need to remember that the Switch version is $10 more than the PS4 and Xbox One version. You can check out the deals on the latter versions via the following links:

Yooka-Laylee and the Impossible Lair – 50% off

Yooka-Laylee and the Impossible Lair – 50% off

The following is the product description of the game from the official Amazon page:

“In this new platforming adventure hybrid, Yooka and Laylee must combine their abilities to take on a series of challenging and vibrant 2.5D levels and explore and solve puzzles in a beautiful 3D over world. It’s on them to rescue Queen Phoebe’s Royal Battalion Guard from each level, as they size up Capital B’s most dastardly challenge yet – the Impossible Lair.”

A direct follow-up to the first Yooka-Laylee game is still reported to be in the works, though the developer has not given concrete information on that just yet. We’ll bring you more information as soon as it becomes available. 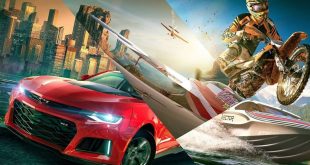 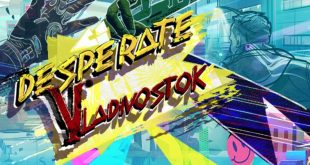 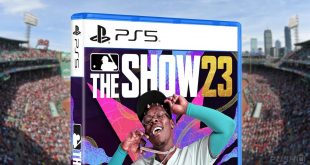