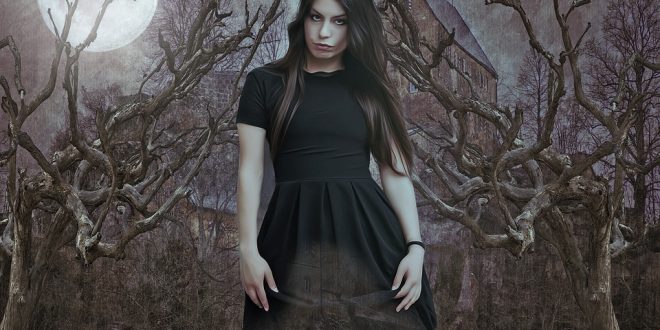 Some of the Bloodthirstiest Vampire Games of All Time

Just like the creatures themselves, the vampire genre refuses to die. From blockbuster books and movies to TV shows and video games, the shadows of the undead are never too far away.

Video game makers have attempted to capture the vampire’s essence of evil with varying degrees of success over the years. Here we look at some of the best offerings in this gruesome genre.

Castlevania: Symphony of the Night

This game was launched on the Playstation 22 years ago and brought an evil twist to an already dark series. In Symphony of Night, the player takes control of a vampire called Alucard who just happens to be the son of Dracula.

The game was slow to take off but was a hit with the critics and soon developed into a cult classic. Today, it is regarded as one of the best video games of all time. Original copies are now collectors items, so good luck gettimg hold of one!

Fans of slot games are not left out of the vampire cult. Released in 2011 when vampire TV shows and movies such as The Twilight Saga were all the rage, Immortal Romance called out to an audience thirsty for supernatural love stories.

As well as offering a paranormal back story and haunting music, the game also boasted 243 chances to win, making it one of the most popular slots in the year of its release. Luckily, fans can still enjoy the slot today while picking up a generous casino bonus at Golden Tiger, one of the top Microgaming-based casino sites.

More recently, the 2018 PlayStation 4 and Xbox One release Vampyr gave us an up-to-date twist on the classic vampire theme. This third-person perspective adventure takes place in post-WWI London where vampires have taken up residence. The main character, Jonathan Reid, is a medical doctor-turned-vampire who wants to rid the city of vampires, despite being one himself. Your task is to ensure he retains enough of his own humanity to get the job done.

This was a flawed game that suffered from many bugs after being rushed to launch in 2002. The fact that it was launched at the same time as Half-Life 2 also meant it got completed overlooked by many players. However, despite all that, it remains a favourite amongst many PC gamers and is a fantastic ode to the vampire genre.

Who doesn’t enjoy wandering the streets of LA feeding on souls of the living while deciphering the mysteries of the underworld? Essentially, that’s what you’ll spend your time doing in this classic from doomed developers, Troika. Full of great ideas and an intelligent plot, the game never got the credit it deserved until many years later when players started to rediscover its flawed genius. 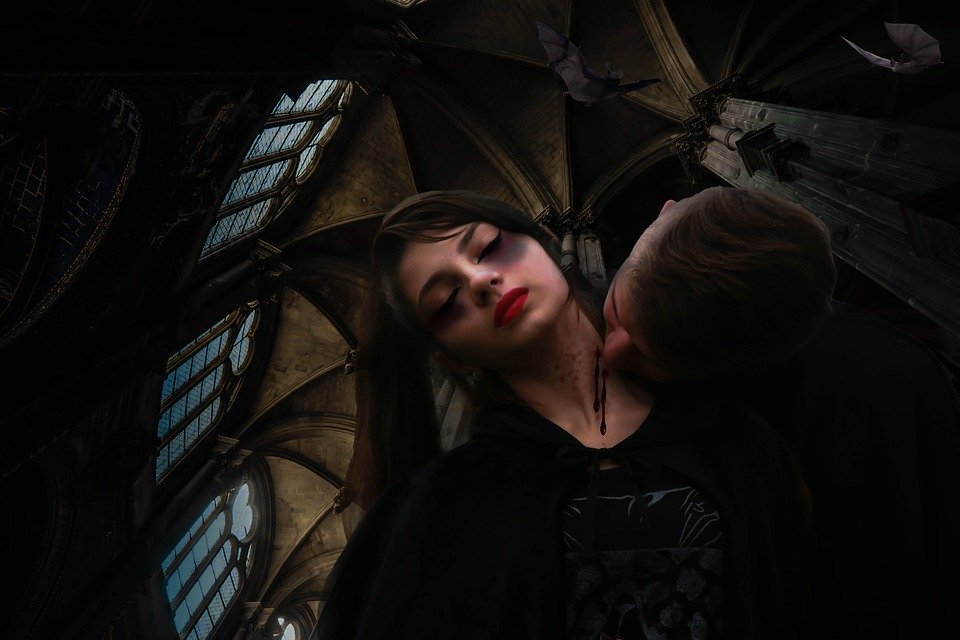 With vampire movies and TV shows such as Fox’s The Passage still hitting our screens with regularity, there is the reason to believe that the vampire genre has achieved immortality. And that means, more bloodthirsty games are likely to be coming your way soon.

I’m Load The Game’s co-founder and community manager, and whenever I’m not answering questions on social media platforms, I spend my time digging up the latest news and rumors and writing them up. That’s not to say I’m all work and no fun, not at all. If my spare time allows it, I like to engage in some good old fashioned online carnage. If it’s an MMO with swords and lots of PvP, I’m most likely in it. Oh, and if you’re looking to pick a fight in Tekken or Mortal Kombat, I’ll be more than happy to assist! Connect with me by email markjudge (@) loadthegame.com only
@@MarkJudgeLTG
Previous Resident Evil 0 Original Soundtrack Vinyl: Price, Cover, Release Date
Next DOOM Slayers Collection – Price, Cover, Release Date