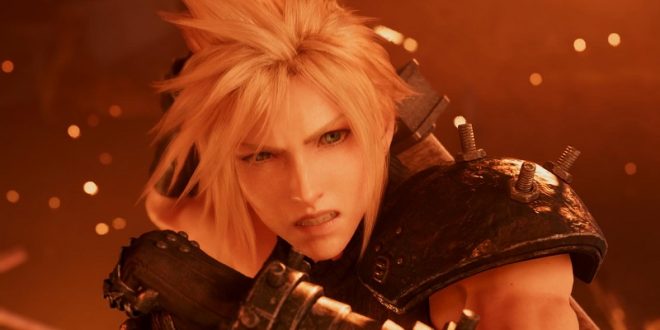 The Final Fantasy 7 Remake is set to launch at the end of this week, and judging from the early reviews it’s truly a special experience. We saw leading up to the game’s launch that it was very impressive from a visual standpoint, but now we’re getting a better idea of what we’re dealing with from a performance standpoint.

This is where Digital Foundry comes in, a channel that always gives us the the details on the technical side of games. They recently did a comparison of the remake running on both the base PS4 model and PS4 Pro, and the results were pretty impressive. It runs at 1080p resolution on the base model of PS4, whereas the PS4 Pro manages to run it at 1620p resolution. Both versions utilize resolution scaling so that it maintains a constant 30 FPS, which it does most of the time.

They did mention that there are some technical issues, however, with the most notable one being very low-quality textures that appear occasionally. They do note that this is believed to be due to a loading bug, so it’s very possible that it gets fixed in a future patch. You can check out the full Digital Foundry episode covering the Final Fantasy 7 Remake at the bottom of this post.

Final Fantasy 7 Remake launches this Friday for PS4. The reviews for the game have been very positive up to this point, averaging an 88 Top Critic Average on Open Critic. Most seem to feel that Square Enix did a solid job of fleshing out the game’s world, though the game’s side quests leave something to be desired. This is of course just the first part of the game’s remake, with it being unknown at this time how many more parts will be released.