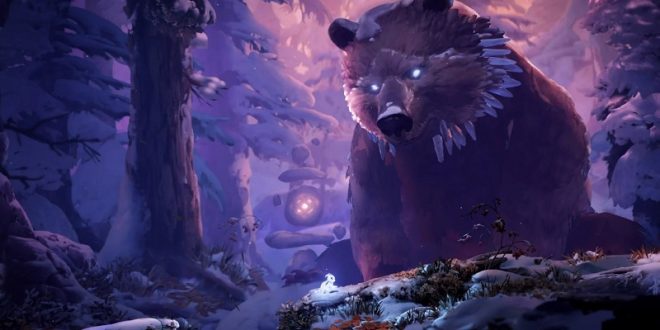 Ori And The Will Of The Wisps Vinyl OST – Tracks, Cover, Release Date

Ori and the Will of the Wisps launched earlier this year to very positive reviews, with the charming metroidvania serving as an excellent follow-up to the first game. While it’s been available for some time now, later this year fans of the game will be able to experience the game’s lush soundtrack on vinyl.

Amazon has recently posted a product page for the Ori and the Will of the Wisps (Original Soundtrack), revealing things like the cover and release date. First up is the official product description, which is the following:

“Few tales are as emotionally resonant as the story of Ori, so it’s with great glee that we welcome Moon Studios’ much anticipated continuation, Ori and the Will of the Wisps. Composer Gareth Coker evolves Ori’s aural journey with both majesty and nuance, paying great care to the vulnerability and wonder of where we last left this character. Emboldened by beautiful album art by Erin Vest, this is a strong, elegant and absolutely all-encompassing soundtrack that will act as your own personal guardian spirit.”

Next we have the tracklisting, which contains 25 tracks:

1. Main Theme
2. We Named Her Ku
3. Ku’s First Flight
4. Separated By the Storm
5. Howl
6. A Shine Upon Inkwater Marsh
7. Dashing and Bashing
8. Sanctuary in the Glades
9. The Ancient Wellspring
10. Escaping a Foul Presence
11. Reunification
12. Shriek
13. Fading of the Light
14. Wonderment of Winter
15. Escape with the Memory of the Forest
16. Shadows of Mouldwood
17. More the Spider
18. Luma Pools
19. Kwolok’s Malaise
20. The Windswept Wastes
21. Escaping the Sandworm
22. The Weeping Ridge
23. The Spirit Willow
24. Shriek and Ori (Excerpt)
25. Ori Embracing the Light
This soundtrack is going to be pressed on two vinyl LPs, though a price has not yet been revealed. However, considering that it will be on two LPs, you can probably expect the price to be somewhere around $50. The release date is currently set for September 18th, and you can check out the cover below. 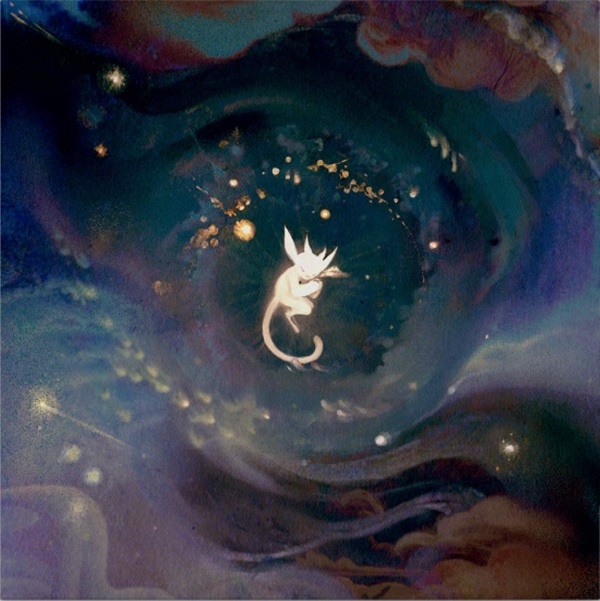 Tags featured Ori and the Will of the Wisps

CD Project RED has been hard at work on Cyberpunk 2077 for several years now, ...