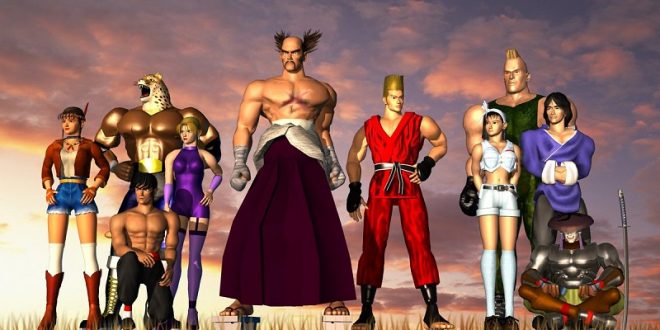 We reported last month that the original Tekken soundtrack was getting pressed to vinyl, and now we know the same is happening for the second game. The soundtrack of Tekken 2 is set to be pressed on vinyl later this month, and Amazon has recently posted a product page revealing things like the price, cover and release date.

First up we have the official track listing and product description, which are the following: 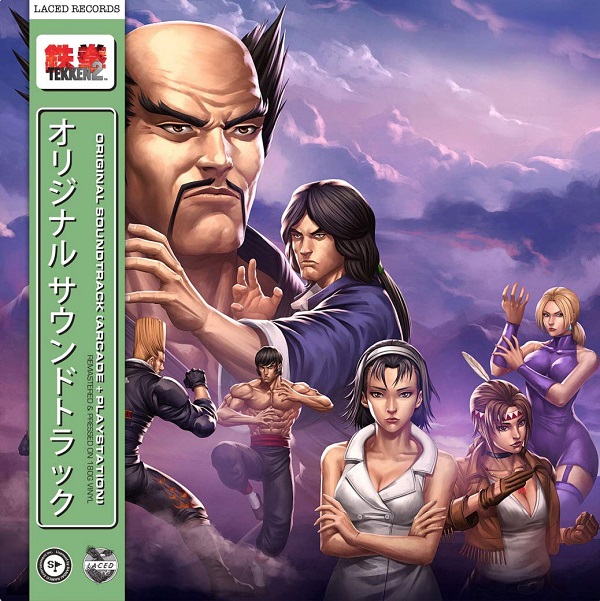 CD Project RED has been hard at work on Cyberpunk 2077 for several years now, ...