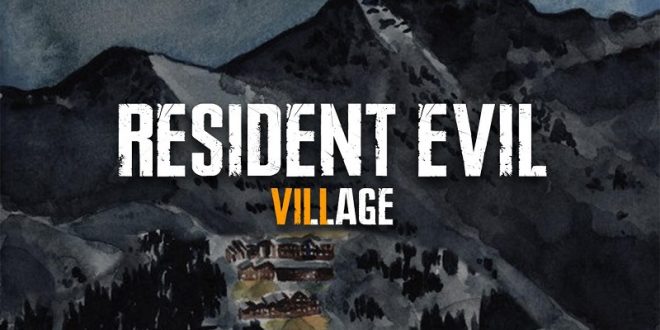 Resident Evil 7 was a huge success for Capcom, as it successfully brought the series back to survival horror after it went off the rails for several years. While it has already been three years since that game launched, it looks like an announcement for the sequel is on the horizon as yet another retailer has acknowledged the game’s existence.

This one comes from German retailer Gamesonly.at, who listed a pre-order for the game. While a release date was not specified, there is box art that says Resident Evil Village, which has been alluded to via previous leaks. Of course, this listing was quickly taken down, but not before those on the internet were able to get a screen capture that you can see below. 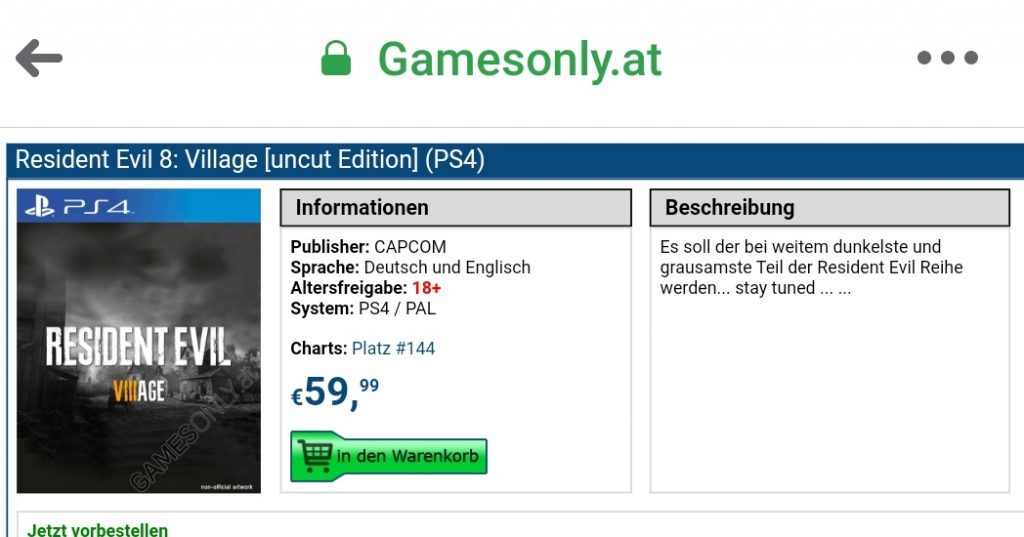 This, of course, needs to be taken with a grain of salt considering that it is by no means official information. However, considering we have seen multiple leaks now regarding what is called Resident Evil Village, it’s looking more and more likely that this will end up panning out. We’ll keep you posted as more information becomes available. Rumors have also suggested that this will be a cross-gen title, with the game being available for PS5, PS4, Xbox Series X and PC.