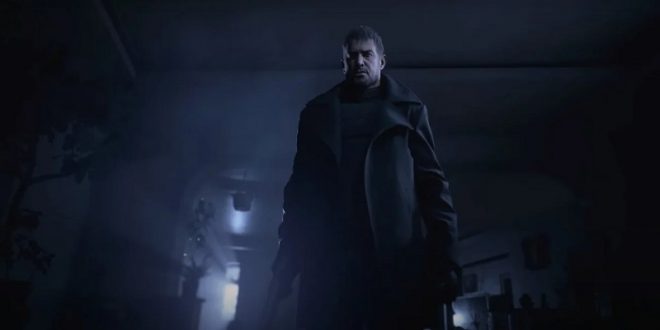 This news comes from well-known insider Dusk Golem, who has gone on record saying the next game will not be cross-gen as previously expected. This is being done because the game is much bigger than the last one, and has a greater emphasis on exploration. Removing current-gen consoles allows them to better realize this world they created, as it won’t be held back by current-gen’s limitations. Dusk Golem said the following:

“Okay, I got some clarification on why they made RE8 next-gen only, when it was cross-gen previously. With the updated graphic fidelity overhaul they’re doing (still in progress), the way RE8 was designed lead to past-gen consoles having a lot of pop-in/long texture loads/ load times because the game has you travelling through most of the Village and had a lot of load zones. Because there’s a bigger focus on exploration this would lead to the last-gen console versions having notable issues, and it was holding back how pretty they could make certain scenes. So they decided to drop the last-gen versions of the game to make it so the game had no loading at all (not limited by last gen hardware) and push the graphic overhaul further without the limitations of last-gen tech in mind.”

This needs to be taken with a grain of salt, because this is not official information from Capcom. However, Dusk Golem has leaked several other pieces of information on the game in the past, and all of them have turned out to be true so far. We’ll bring you more information as soon as it becomes available.