Breaking News
Home » NEWS » Rumor: Fable Won’t Be An MMO, But Will “Potentially” Include Online Interactions 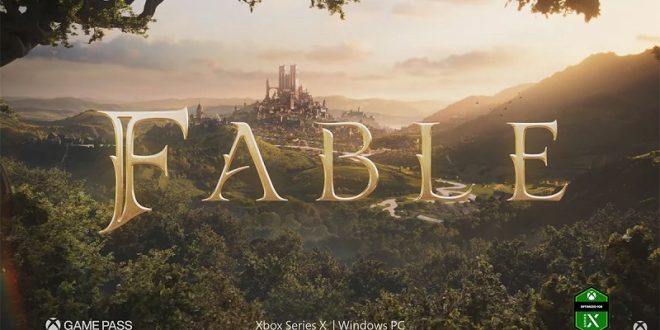 Rumor: Fable Won’t Be An MMO, But Will “Potentially” Include Online Interactions

Microsoft recently revealed that a new Fable game is in development, which brought joy to many longtime fans considering the series has been MIA for many years now. However, the announcement did not come with any gameplay or even really any idea of what to expect, so for now we’re going to have to go on what the insiders are saying.

Today we have a new report from a well-known insider that goes by Klobrille on Twitter, who claims that the game will not be an MMO as previous reports suggested. They claim that it will be “an open-world Action-RPG. People really need to stop with this MMO nonsense. Even if there potentially will be online interactions similar to FH4, it’s not an MMO.”

Despite no official plot synopsis being revealed by Microsoft, insiders recently let loose some information that gives a better idea of what to expect. It is the following:

“Albion and Aurora are gone. “Lands reduced to fables.” The Spire was rebuilt and used by a mad king to wish that an asteroid would strike the planet. He also wished it would happen again in the far future. Eons later and everything is new (medieval themed, new continents) and you have to stop the destruction of the planet again. Theresa and a Heroes Guild are preserved on another planet via a demon door. Time Travel heavily involved in play. Jack of Blades returns.”

Playground Games is taking over development duties for the new Fable, which is in the works for Xbox Series X and PC. A release date has not yet been announced.