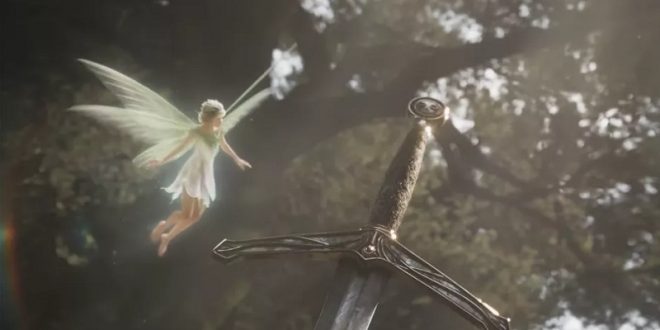 Fable Reboot Will Be A Mixture Of Old And New Ideas, Says Microsoft

One of the most welcome surprises from Microsoft’s Xbox Game Showcase was the announcement of Fable, which will be a soft reboot for the series. While we got next to no information about the game, we do know that a new developer (Playground Games) will be taking over for Lionhead Studios.

Now Head of Microsoft Studios, Matt Booty, has gone on record (via The Guardian) saying that the new Fable will offer new ideas while still retaining what makes the series great. He said the following:

“I just look at what Playground has done with the Horizon series – that attention to detail, the ability to represent these naturalistic landscapes. They also have a real passion for the IP and a unique point of view on what’s core to Fable. Everything I’ve seen as the game progresses tells me this is going to be a very high-quality release.”

He goes on to say “With any kind of franchise like that, where you’ve had existing versions, there’s always that balance between what you’re going to bring forward, what still stands up, and what you want to add that’s new. It’s like the challenge of making a new Star Wars movie – there’s stuff that everyone wants you to bring along, but then you’ve got a responsibility to take that to new places and I trust Playground has a good vision for that.”

Fable does not have a release date, but it is in development for Xbox Series X and PC.