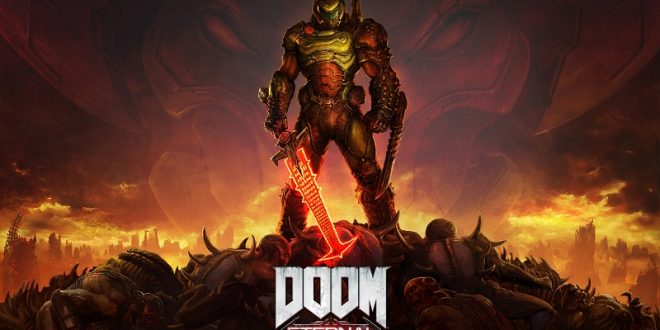 DOOM Eternal has received a new update, which brings the game up to version 2.1 and packs a variety of improvements. The biggest ones include tweaks to the BATTLEMODE, which includes things like the return of the Weapon Quick Switch, networking latency improvements and more.

Fixes outside of the BATTLEMODE ones are the following:

Plenty of BATTLEMODE fixes are also included in the new DOOM Eternal update.

DOOM Eternal is available now on PS4, Xbox One and PC. The game launched earlier this year to critical acclaim, and a Switch port is also in development.