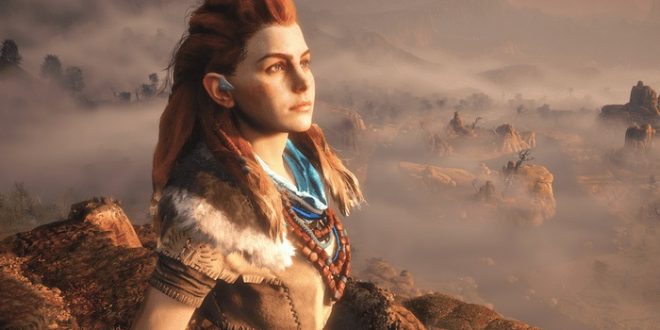 Horizon Zero Dawn ended up becoming one of the most beloved PlayStation 4-exclusives when it launched in 2017, but earlier this month it hopped over to PC for the first time. While the game offered the same action RPG that PS4 users had adored for a few years now, it also came with several performance issues that brought it down several notches.

However, a new patch for the game recently went live, and hopefully it makes the experience a much smoother one. Guerrilla Games recently released the 1.02 patch for the game, which packs crash fixes, performance improvements, and much more. You can find the complete patch notes below.

Horizon Zero Dawn is available now for PS4 and PC. Developer Guerrilla Games is currently working on the sequel, which is called Horizon Forbidden West. The game does not currently have a release date, though it is in development for PS5.