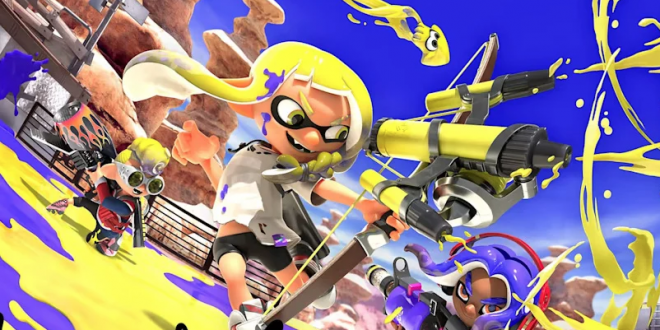 Last November, Nintendo released a colossal update for Splatoon 3 that upgraded the title to Version 2.0.0 and added new features, enhancements, and changes. Then came another brief update; when will there be another?

In case you missed it in the 2.0.0 patch notes, a balance change will reportedly roll out around the midpoint of Chill Season. Exactly what was said at the time is as follows: “Our next update is scheduled for Chill Season 2022’s midpoint and should focus on balancing tweaks when data from the recently added weapons is analyzed.”

Dataminer and Splatoon enthusiast OatmealDome has noted that the event is almost halfway over, so an update shouldn’t be too far off:

@OatmealDome “[Splatoon 3] Reminder: a balance patch will likely release sometime soon. In the 2.0.0 patch notes, Nintendo said that the next update is planned for the middle of Chill Season 2022. (The exact midpoint is Jan 14, but Saturdays are not business days for Nintendo.)

“I doubt it will be on a Friday (for us Westerners), since due to time zones their normal patch time would be on a Saturday in Japan. It could be Monday. We should also keep in mind that the mid-season patch for Drizzle Season 2022 was released ~7 days after the exact midpoint.”

Old-school gamer with a cheeky tongue that gets me in trouble. When I'm not playing games, I'm writing about them, preferably in the vicinity of a fridge! Oh, and if you're a Justin Bieber fan, I'm afraid we can't be friends!
Previous The Kazuya & Sephiroth amiibo from Smash Bros. Ultimate have already been seen in the wild.
Next A global demo of Dragon Quest Treasures has been made available by Square Enix