Breaking News
Home » NEWS » Currently, Skull and Bones cannot be pre-ordered through the PS Store; refunds have been given 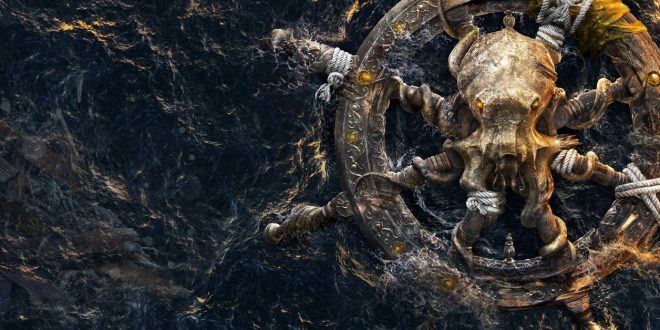 Currently, Skull and Bones cannot be pre-ordered through the PS Store; refunds have been given

According to reports, the PS Store automatically refunded some customers’ pre-orders for Skull and Bones, the long-in-development nautical nastiness simulator from Ubisoft. Pre-orders for the game have also been disabled as of the time of this writing on the PS Store, leaving potential pirates with no choice but to wishlist it rather than part with any of their hard-earned loot.

Users on Reddit and Twitter noted that their pre-orders had been refunded, according to PlayStation LifeStyle, but oddly, without an accompanying explanation email. In both instances, the game’s Deluxe Edition had received a refund. It has been hypothesized that Skull and Bones’ recent delay may have been the root of the problem, with the game’s release window of 2023 now being uncertain.

We hope Ubisoft can get things in order quickly despite the fact that they have not yet directly addressed the issue (beyond offering a generic customer service response). A sizable portion of gameplay was recently shown to us, and it does appear to be quite a bit of swashbuckling fun.

If so, has your order been refunded? Did you pre-order Skull and Bones?

Old-school gamer with a cheeky tongue that gets me in trouble. When I'm not playing games, I'm writing about them, preferably in the vicinity of a fridge! Oh, and if you're a Justin Bieber fan, I'm afraid we can't be friends!
Previous The PS5 version of Marvel’s Spider-Man 2 is astounding and enormous
Next Here Are The Complete Patch Notes For The Breakers Collection Update, Coming This Week