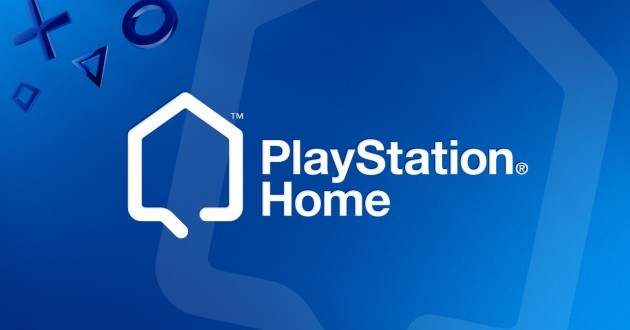 In a recent post from a PlayStation Network community manager, PlayStation 3 users have been given some truly devastating news: the PlayStation Home will be shutting down for them starting with next year, and will stop any publication of content from this winter. The PlayStation Home has been an online nest to many devoted PS3 users, serving as a social hub, a ramp for the promotion of movie premieres, host for video game launch events, and much more. Now, after 6 years the PlayStation Home will be closing its doors for good. Sony official announced that any publishing of content will cease starting with November 12, while users will be able to download content until December 3rd. The platform will be bringing its activity to a halt on March 31, 2015.

Here is the official statement:

“PlayStation Home has been serving the PS3 community since December 2008. During that time, tens of millions of users around the world have grown the social gaming platform into a thriving community of creative and enthusiastic gamers. Due to a shifting landscape, PlayStation Home will cease publishing new content on November 12, 2014. Gamers in the U.S. and Canada will be able to download content until December 3, 2014. As a token of our tremendous gratitude to the community, we will also be releasing a series of free content prior to the platform’s closure on March 31, 2015. We would like to thank all of our fans for their support of the PlayStation Home platform over the years.”

So there it is, the PlayStation Home will no longer exist on PS3 starting with next year, and the news came down as a huge disappointment among the ranks of those players who have been using the platform for years now.

The news is no surprise really, as Sony of Japan has announced the closure of Home services in Japan last month. There is still hope for the PlayStation Home however, as it might be switching over to PS4 and PS Vita consoles. No further information has been provided in that sense. The good news is PS3 users will be enjoying some free goodies until saying their last goodbyes to the PlayStation Home.

I'm Razvan, a sports and first-person shooter enthusiast. I've always loved writing, even more so when it involves games. When I'm not playing on my PS3 or writing, I like to run exhausting cardio workouts, play soccer, watch a good movie, or read a good book.
Previous Bloodborne gameplay details leaked
Next Battlefield Hardline will not be buggy at launch according to Visceral Games