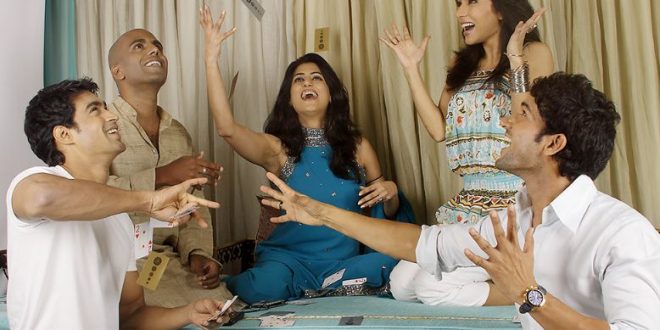 How to master the rummy winning strategies?

Indian Rummy is a very popular game and it is no wonder that everyone loves it. It is one of the best ways to spend an afternoon or an evening with your family or friends. Naturally, in order to master this game, players first need to understand the rules. Also, players need to be skilled, use their memory and focus on the game. Indian Rummy can be played by at least two and no more than six people on a single table. Depending on the number of players, two or three card decks are needed. In case two or three people play the game, they will need two card decks and four jokers. However, if there are more than four players, the game will be played with three 52-cards decks and six joker cards.

Each player starts the game with 13 cards. With these cards and the ones they will pick up from the discard pile or the stock pile, they will need to form Runs or sequences, and sets. Pure sequences consist of at least three cards of the same suit, in consecutive order. There are also impure sequences that are formed with the help of the Joker card and can replace any card of the deck. According to some, in case the game is played with three decks, the player who has the same card from all three decks also has a valid run. Besides pure and impure sequences, players also need to form sets, which consist of three or four cards of the same rank, but of different suits. For example, if a player has a  4-4-4 combination, this is a valid set. The first player who manages to use all their card to form valid runs and sets is the one who can declare their turn.

Even though at first glance Indian Rummy seems to be an easy game to play, not everyone can master it. Good players always need to memorize the cards the other players discarded or picked. This way, they will know whether they have a chance in forming a valid sequence or set with the card they have in their hands. This requires not only a good memory but also a lot of focus. This is exactly what makes Indian Rummy a great game to play.

Those who don’t have any family or friends near-by to play Indian Rummy with can do it online. Even more, those who really love this game can download rummy game app as it is less prone to internet crashes and other technical difficulties. With the app, Indian Rummy fans can enjoy a good game even when they are in a place where they have no internet connection. Indian Rummy is not only a nice way to spend your free time, it is also a great exercise for the brain. This way, you won’t even feel bad that you spent your time playing a game. After all, the brain needs its exercise too.

Born in the same year as Luigi and sporting similarly distinctive facial hair, I'm privileged to have experienced the expansion of my favourite industry ever since. I'm a self-certified advocate of all things nostalgic, but my absolute highest regards are reserved for blue hedgehogs, blue skies and broken sound barriers.
@@Faltered_Beast
Previous Peculiar Gadgets For Gamers
Next The 3 Best Adaptations Of Video Games In Pop Culture