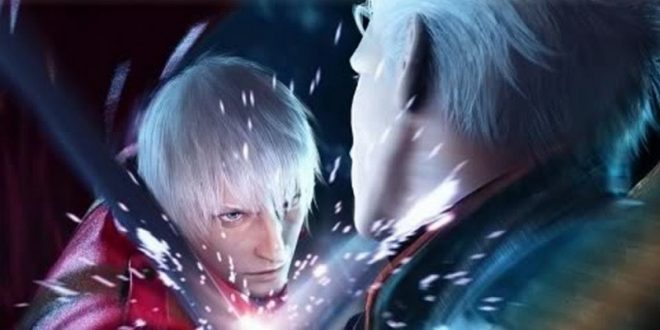 We’re coming to the end of the first month of the year, with January being an (unsurprisingly) slow month for gaming. Things are going to start heating up a little bit next month, however, with a handful of games on the horizon that look very promising. The following are 5 must-play games that you should check out in February 2020. The Darksiders series returned in 2018 with the release of Darksiders 3, though it definitely received an underwhelming response from both fans and critics. The series is taking things in a new direction with Darksiders Genesis, which is a spin-off that features a top-down hack and slash gameplay approach. It was definitely better received than Darksiders 3 was when it launched for PC last month, and now PS4, Xbox One and Switch owners will be able to get in on the fun in February. 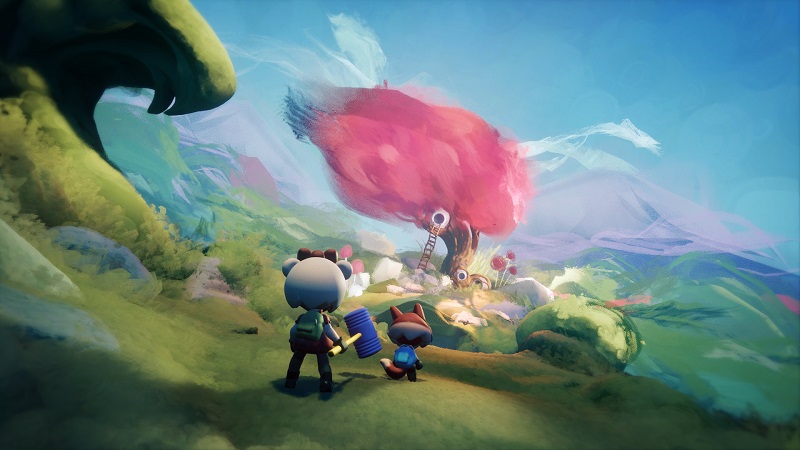 Media Molecule’s Dreams is a difficult game to categorize, seeing as it is a game creation system at its core. The concept of the game is that you create your own games for others to play, as well as playing the creations of others. As such, what you get out of it is truly up to your own imagination (and the imaginations of others). Whatever the case may be, we’re intrigued to see what users make of this game when it launches exclusively for PS4 next month. 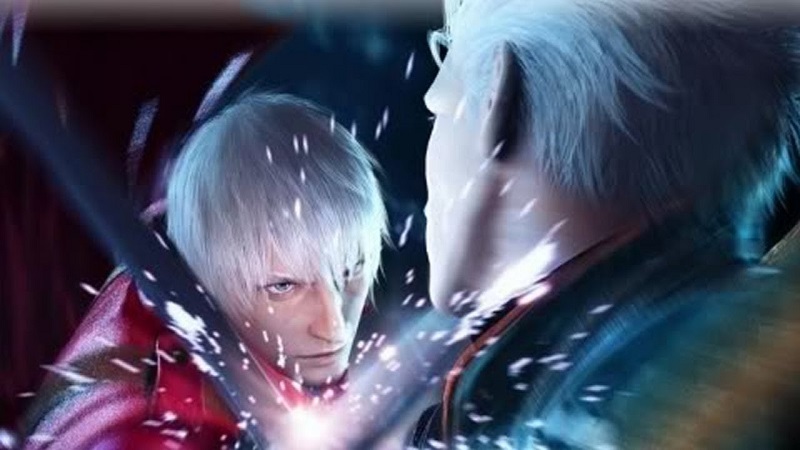 While it might seem strange to include a re-release of a game that’s well over a decade old, the Nintendo Switch release of Devil May Cry 3: Special Edition is truly something special. While it of course includes the stellar base game along with the excellent DLC, it is also going to pack something entirely new. This version of the game will allow players to swap between the game’s various fighting styles on the fly, which was never possible before. As long as the port holds up in other areas, then this will easily become the definitive version of the game. 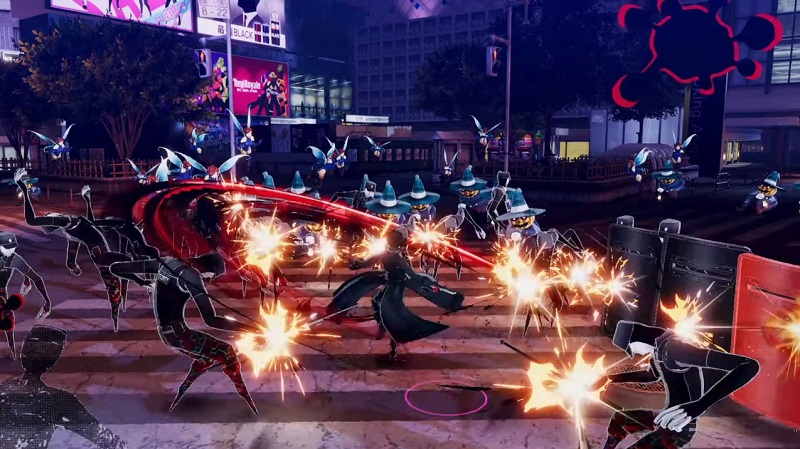 2020 is set to be a big year for the Persona series, as the excellent base game is getting a special edition called Persona 5 Royal that adds lots of new content to the game. However, fans of the series will be get in on the action much sooner than that game’s release, with Persona 5 Scramble coming in February. This game is actually a crossover with the Dynasty Warriors series, mixing that series’ hack and slash gameplay with the deep narrative of Persona 5. It’s an intriguing concept that has worked very well in the past, so we have our fingers crossed that it turns out great here. 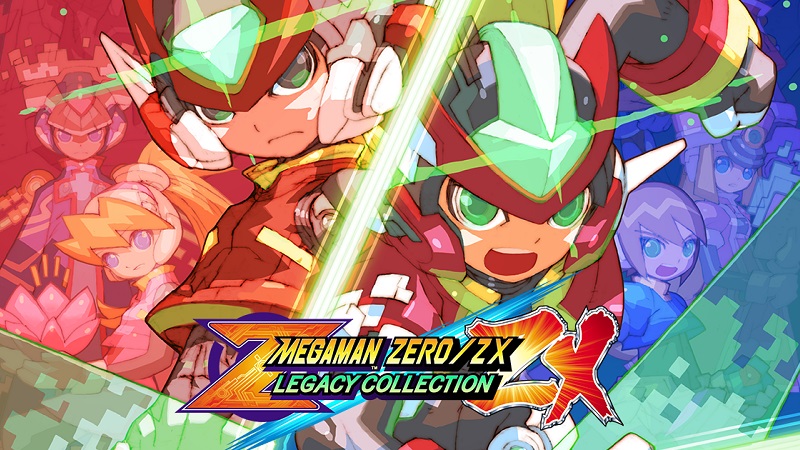 Last on our list is yet another Mega Man Legacy Collection release, with this one collecting the games from the Zero and ZX series. This collection offers six games in total that have been remastered, as well new features like the competitive rush mode and a save-assist feature for newcomers. Mega Man fans will definitely want to pick this one up when it launches for PS4, Xbox One, Nintendo Switch and PC next month.