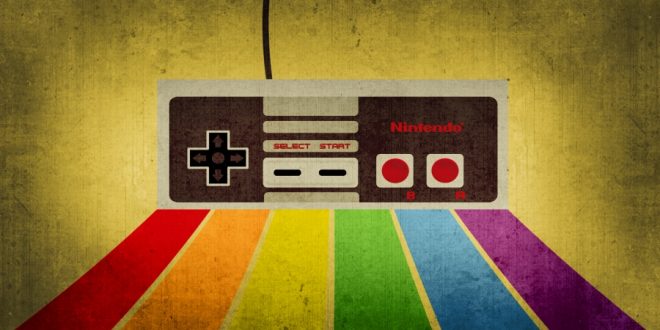 The 3 Best Adaptations Of Video Games In Pop Culture

Games should generally stay on their original platforms. No one wants a Pacman movie. Prince Of Persia was iconic until it hit the big screen. And Hitman had the chance to change the trend but wasted it.

There’s a reason we mostly skip through the narrative parts of games – it’s because the narrative comes through best in the action, while we’re in charge of the protagonist.

However, there are some pop culture adaptations of video games that have worked out pretty well. These are not limited to movies, either, although if you’re looking to watch them on screen, make sure you get a Netflix VPN that will give you access no matter where you are.

Here are the 3 best adaptations of video games in pop culture.

The Protomen are a rock band who create music based on the classic Mega Man games. Each album has an overarching narrative, based on Dr Light’s creation of Mega Man and Protoman to defeat Dr Wily. They’re very secretive people, and very little is known about The Protomen, other than that they’re super cool. They’ve released two epic albums, each with its own narrative in the Mega Man world. They’ve also released a cover album of songs they happen to like. Look up their shows on YouTube and prepare to be blown away.

There have been hundreds of movie adaptations of video games and almost all of them are considered to be, if not flops, B-movies. Billions of dollars have been poured into them, major actors and producers have signed on, but nothing seems to work. All of which is the only reason we can consider the Resident Evil series to be a big success. Every movie in the series was, to some extent, critically dismissed. However, they were a hell of a lot of fun. From the attempt at horror in the first release, to the focus on trashy action sequences in later installments, watching Resident Evil has always been a joyous affair. The Final Chapter did not even care for continuity, but was still a perfect ending to the most successful video game movie adaptation.

From Nintendocore to Bitpop, some remarkable music has been made using the 8-bit sound of vintage (and archaic) video games. Bands have long been covering songs from the actual video games (see Mr. Bungle’s excellent Super Mario Bros. jam). But more interesting are the excellent 8-bit covers of classic songs. And, of course, some fantastic original tracks have made using 8-bit at their core. Horse The Band, Math The Band, and more, took a ridiculous concept and made it work. Using punk and metal sounds, they transcended their own genres by being completely original while managing to sound great.

While video games should generally stick to their intended format, some adaptations truly have worked. If you are really itching to take your obsession beyond the game, the above adaptations are where you should start (and probably end).

I’m Load The Game’s co-founder and community manager, and whenever I’m not answering questions on social media platforms, I spend my time digging up the latest news and rumors and writing them up. That’s not to say I’m all work and no fun, not at all. If my spare time allows it, I like to engage in some good old fashioned online carnage. If it’s an MMO with swords and lots of PvP, I’m most likely in it. Oh, and if you’re looking to pick a fight in Tekken or Mortal Kombat, I’ll be more than happy to assist! Connect with me by email markjudge (@) loadthegame.com only
@@MarkJudgeLTG
Previous How to master the rummy winning strategies?
Next What Do We Know About The Next Tomb Raider Game?