Breaking News
Home » ARTICLES » What Do We Know About The Next Tomb Raider Game?

When a polygon palaeontologist named Lara Croft first entered our console screens in 1996, few would have expected a two-decade franchise. That’s exactly what Tomb Raider has become and while we await her second big screen debut in 2018, her video game return is also in demand. Rise of the Tomb Raider was released back in 2015 but there has been little in the way of confirmation about the next game. There have been some reported leaks but what do we know about the next Tomb Raider game?
There aren’t many video game characters as iconic as Lara Croft. The upper-class English adventure scientist quickly became a hugely popular figure when she first appeared in 1996’s Tomb Raider. Sequels came aplenty and after some slight reinvention, the last few years have seen something of a Croft renaissance. 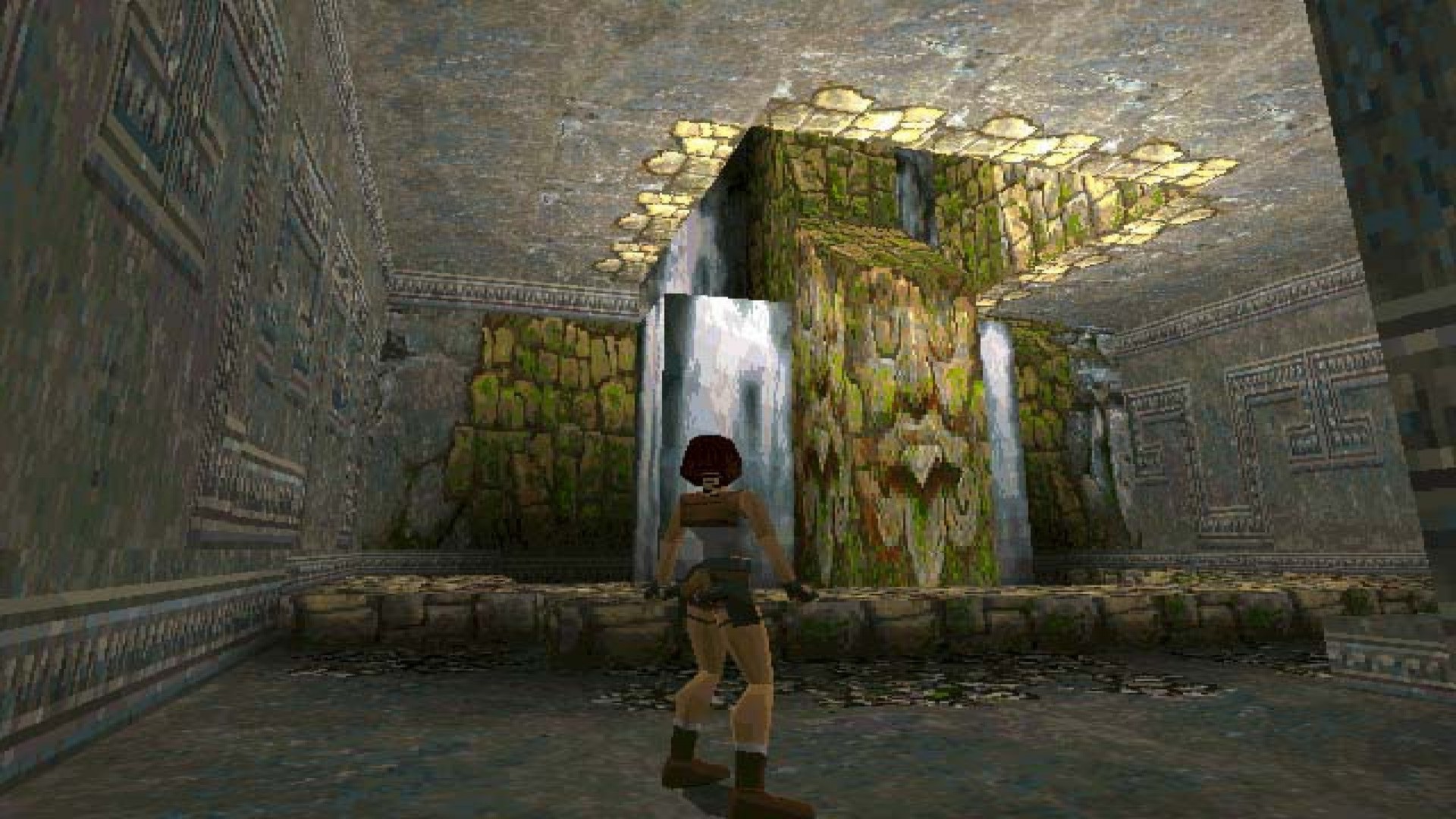 That started with the franchise reboot, Tomb Raider (2013). The title showed a different side to Croft, exploring a deeper back story and focussed far more on survival than exploration. The game was a huge success, selling over a million copies within two days of release and performed well amongst critics and fans alike. The groundwork was laid for a sequel which came two years later.

Rise of the Tomb Raider was released in 2015 to a similar reception. The game was praised for feeling far more like the older titles as well as continuing where 2013’s episode left off in terms of story and scope. The two games are both visually incredible with graphics that have come a far way since the 1996 debut.

The Tomb Raider renaissance has continued in other areas of the media too with fans eager for more from Croft. The game’s reboot has coincided with the reboot of the movie franchise too. Angelina Jolie is out and Alicia Vikander is in to star as Croft in the upcoming film, Tomb Raider scheduled for 2018 and distributed by Warner Bros. Away from the big screen and fans are eager for more. An app called Lara Croft: Relic Run was developed, an online slot game was released online for iGaming providers and even a comic book series was published. It’s clear that the appetite is there for another console game so why hasn’t one been announced? Let’s look at what has happened since Rise of the Tomb Raider.

We know very little about the potential third Tomb Raider game in this rebooted run and everything we do know stems from downright stupidity from the game’s designers. The third game in this series was accidentally announced back in 2015 by Square Enix Americas CEO Phil Rogers following the decision to initially only release Rise of the Tomb Raider on Xbox. 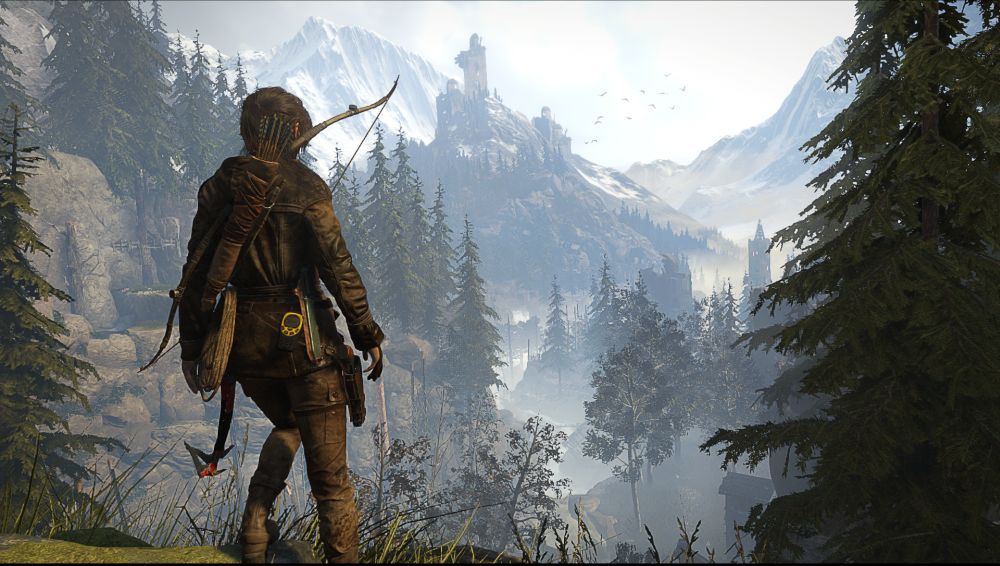 Do you see what you did there, Phil? Square Enix hastily released a vaguely-worded statement but by then, the damage was done.

We had to wait over a year before the next bit of Tomb Raider news and even this was released accidentally. On Halloween 2016, a Reddit user called ‘Tripleh280’ published a post claiming to have seen someone working on a presentation about the next Tomb Raider game whilst on a public train journey.

Shadow of the Tomb Raider is clearly visible in the far-right corner of the screen on what is rumoured to be a presentation about the game’s visuals. The snap was taken in Montreal, the location of the Eidos Studios where this game is supposedly being created. 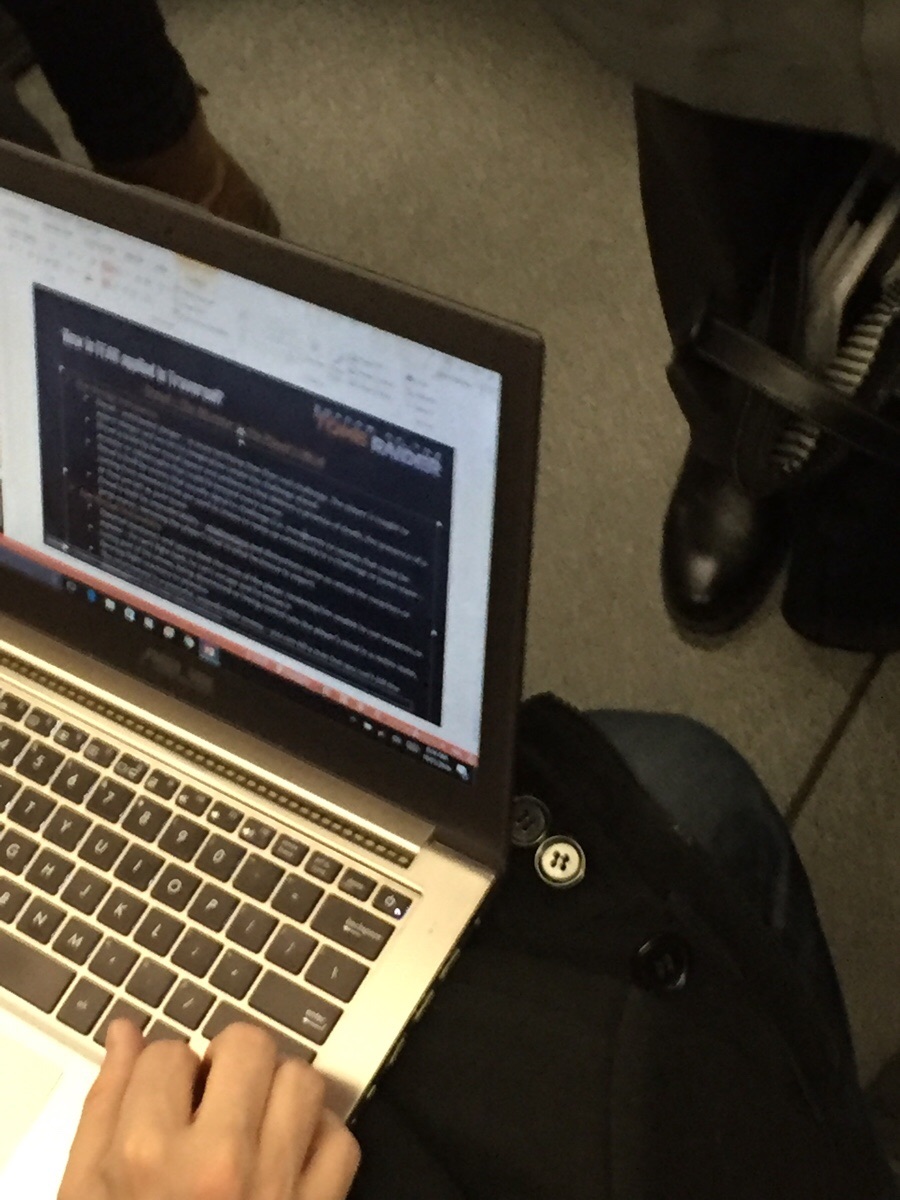 2017
The development of this game may be in secret but it took a pretty public hit earlier this year when one of the key personnel jumped ship. Rhianna Pratchett is a well respected figure who served as lead writer on Rise of the Tomb Raider as well as co-writing Tomb Raider (2013).

‘Rhianna was instrumental in helping us find Lara’s voice in the 2013 origin story, and through Rise of the Tomb Raider she shaped Lara into the evolving heroine we know today,’ Crystal Dynamics wrote in a statement after her exit. 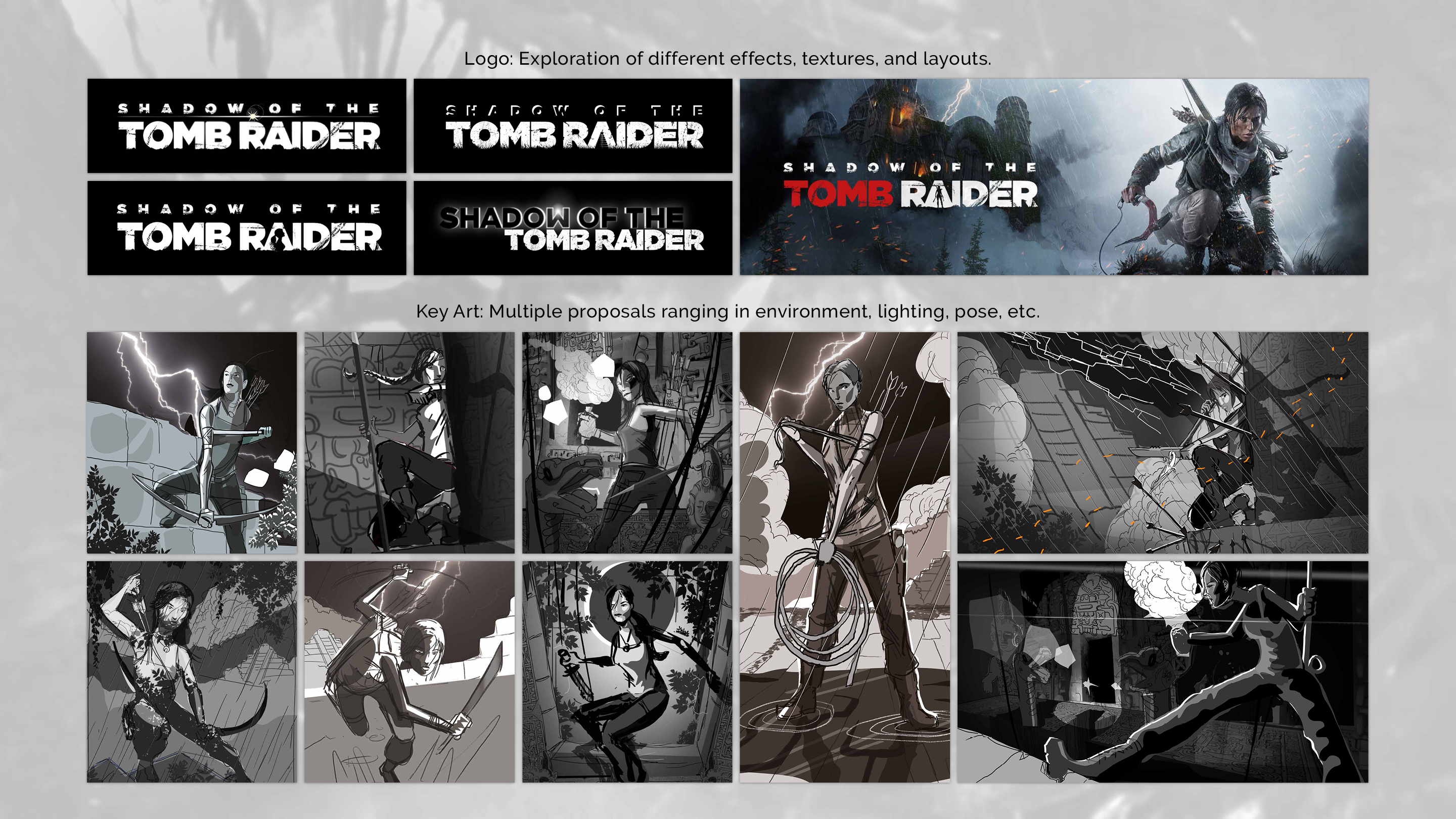 The production saw another leak earlier this year with fans getting hold of a page of design notes which show some drafts of a potential logo for the game as well as what appears to be some storyboard ideas. The storyboards in particular led to much discussion amongst fans with some speculating whether Croft could be about to make a return to the Egypt.

Well, these leaks show that the third game in this trilogy, Shadow of the Tomb Raider is well into production. It was always the expectation after the success of the first two titles in this reboot but the silence from the production companies has been alarming. What was also slightly worrying was the loss of head writer, Rhianna Pratchett earlier this year which can’t be a good thing.

In terms of a release date, we can only speculate. Companies tend to try and get games to be released at the same time as any potential movie adaptation and this could be the case here. Tomb Raider starring Alicia Vikander is due to hit theatres in March 2018 which could be a good time for a release. Either way, fans are eagerly anticipating any further news about the return of Lara Croft.

I’m Load The Game’s co-founder and community manager, and whenever I’m not answering questions on social media platforms, I spend my time digging up the latest news and rumors and writing them up. That’s not to say I’m all work and no fun, not at all. If my spare time allows it, I like to engage in some good old fashioned online carnage. If it’s an MMO with swords and lots of PvP, I’m most likely in it. Oh, and if you’re looking to pick a fight in Tekken or Mortal Kombat, I’ll be more than happy to assist! Connect with me by email markjudge (@) loadthegame.com only
@@MarkJudgeLTG
Previous The 3 Best Adaptations Of Video Games In Pop Culture
Next Red Dead Redemption 2 Could be Released This Year

Rise of the Tomb Raider at E3

After the events of the Tomb Raider reboot, a slightly older Lara Croft is off ...