Breaking News
Home » LTG Slider » Tomb Raider – Definitive on the PS4, not so much on the Xbox One 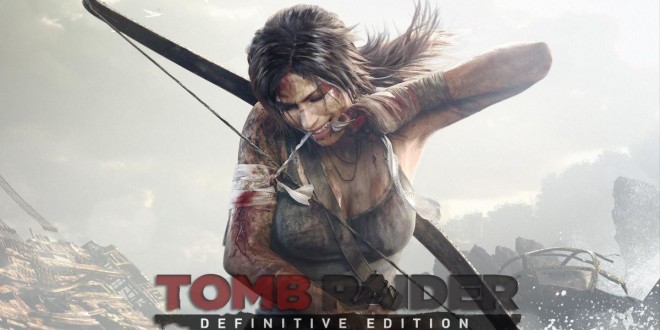 Everyone has been talking about the huge make-over Lara Croft would be getting on the Playstation 4 and Xbox One in the Definitive Edition of Tomb Raider. Crystal Dynamics and Square Enix have been long at work in order to boost up the successful reboot of Tomb Raider graphics-wise. And, they have really managed to do so, as the Definitive Edition looks considerably better on the next-gen consoles, compared to the older Playstation 3 and Xbox 360 versions. But there’s a catch.

Earlier this week, officials from Square Enix specifically mentioned that Tomb Raider: Definitive Edition would run at 60 fps on the Playstation 4. The problem is, they haven’t done the same for the Xbox One. People started wondering if this was a mistake and the omission meant nothing, or if there would be a difference between platforms.

We’re here to tell you that yes, there is a significant difference. Testing the game, it’s clear that Tomb Raider runs smoothly at 60 (or close to 60) fps on the Playstation 4. The Xbox One version looks equally good, but to the trained eye, it’s clear that the game feels more sluggish, and most likely runs at 30 fps.

This does not mean that the Xbox One version of Tomb Raider: Definitive Edition is not playable or enjoyable. For casual gamers, the difference probably won’t even be noticeable. However, for more demanding players with a trained eye, there’s no doubt that the Playstation 4 version runs better and smoother. Is this finally a sign that one console is superior to the other in terms of hardware? Or is this just a major flaw in how the guys at Crystal Dynamics designed and optimized the Definitive Edition? What’s your take?

Old-school gamer with a cheeky tongue that gets me in trouble. When I'm not playing games, I'm writing about them, preferably in the vicinity of a fridge! Oh, and if you're a Justin Bieber fan, I'm afraid we can't be friends!
Previous Portable Gaming: Three Ways to Play Whilst on the Go
Next PS4 vs Xbox One console wars sales