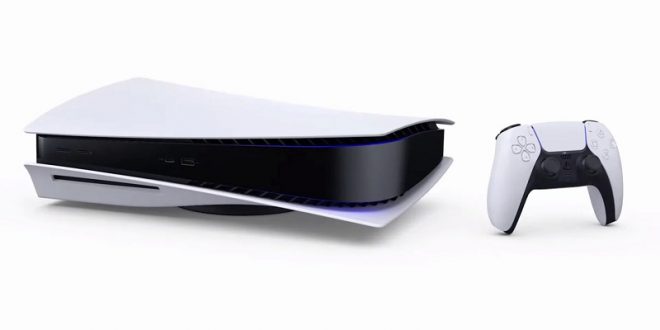 Sony is set to release their next console this holiday season, with PlayStation 5 looming on the horizon to kick off a new console generation. While we know that the console will be a big upgrade and departure from what has come before, today we’re learning more about the specific specs the console will bring to the table later this year.

The PS5’s wireless specifications were recently unearthed by Brazillian site Technoblog, which revealed that the console will have WiFi 6 and Bluetooth 5.1. Early adopters of the PS4 will be thrilled to hear this, because Sony cheaped out with original models of that console’s WiFi chip. This resulted in horrible WiFi for the console, requiring those wanting to play online to use a wired connection. Thankfully, this will not be the case with the PS5, as it has a current chip that will be competent for years to come.

Bluetooth 5.1 is also extremely recent for Bluetooth technology, and is a big leap over the original PS4’s Bluetooth 2.1 and Bluetooth 4.0 featured in the PS4 Pro.

PlayStation 5 will launch later this year, though an official price or release date have not yet been revealed. 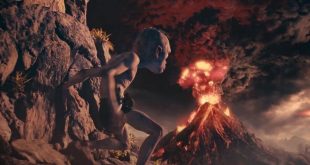 The Lord Of The Rings: Gollum Teaser Trailer

The Lord of the Rings: Gollum was announced earlier this year, though up to this ...