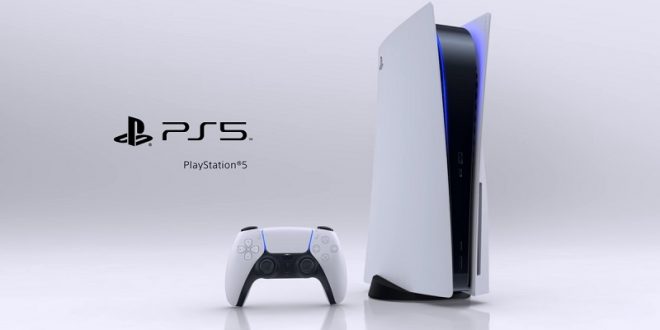 Sony has been in the console race for a longtime now, with the original PlayStation launching in the 90s and enjoying big success. Since then they have usually been at or near the top of the console totem pole, and with PS5 looming on the horizon everyone’s anxious to see if they can do it yet again.

Well, if we’re to believe SIE senior VP of marketing Eric Lempel, the PS5 could end up exceeding everything that has come before. He said the following in an interview with gamesindustry.biz:

“The content that will be in the launch window and beyond is incredibly exciting. I would say that this is the best line-up that we’ve ever seen in the history of PlayStation, between our Worldwide Studios groups and our partners from all the different publishers around the world. We’ve revealed some of that content, and naturally there will be more to come, but the way that the developers can engage with this platform, and create these new experiences with known IP as well as unknown IP, is incredibly exciting.”

More announcements are expected in the near future, because right now there are only a few noteworthy first-party games that we know of. Even so, considering that Microsoft lost their big first-party draw with the delay of Halo Infinite to 2021, Sony’s job became a whole lot easier for the launch of their console. Both PS5 and Xbox Series X are expected to launch this holiday season, though exact release dates or price points have not yet been revealed. We’ll keep you posted as more information becomes available.