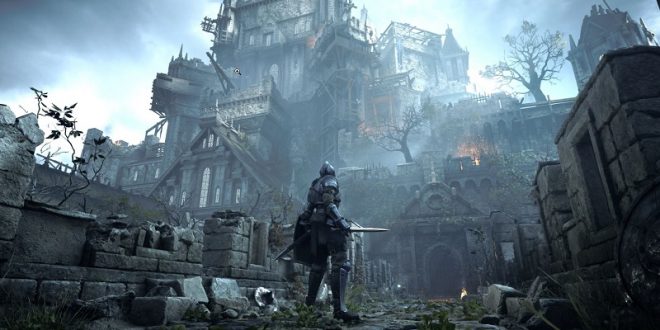 We learned earlier this year that a remake of Demon’s Souls is set to launch for PS5 later this year, though a specific release date was never given. However, new insight on just when it will release has surfaced, and it just may end up being a launch title for the PlayStation 5.

Rumors began swirling when the game was recently rated by the South Korean Board, which led many to believe that the game is close to the end of its development. This sparked a Twitter user to question Kinda Funny’s Imran Khan about the game potentially being a PS5 launch title, to which he replied with “I’d doubt it if only for COVID reasons but I don’t think it’s off the table. As far as I know, they had always been targeting launch/launch window.”

What adds further credence to this is the fact that Spider-Man: Miles Morales and Godfall were also both rated recently, and they are both confirmed as launch titles for PS5. This would be an excellent addition to the launch lineup, considering that the original game kicked off one of the best gaming series of recent memory in FromSoftware’s Souls series.

Demon’s Souls is in development by Bluepoint Games exclusively for PS5. The original game launched for PS3 back in 2009, receiving critical acclaim and even game of the year awards.

Previous Sony Exec Says PS5 Has “Best Lineup In The History Of PlayStation”
Next The Lord Of The Rings: Gollum Teaser Trailer