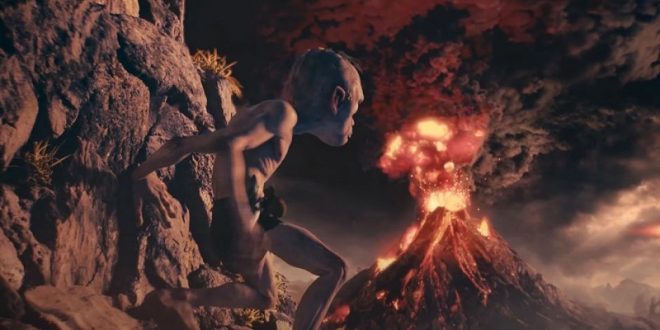 The Lord Of The Rings: Gollum Teaser Trailer

The Lord of the Rings: Gollum was announced earlier this year, though up to this point we had only received a brief synopsis and screenshots. However, today Daedalic Entertainment has released a teaser trailer for the game, showing off a brief cinematic for the game slated for release next year.

The teaser trailer (which you can see at the bottom of this post), simply shows protagonist Gollum sneaking around Mordor before approaching Mount Doom. The visuals look impressive and we even get to hear a “gollum” at the end of it, but other than that we still have nothing on actual gameplay.

Of course, this is just a teaser trailer that intentionally is leaving a lot behind the curtains. The problem is that this teaser doesn’t give any clue as to when a full trailer  might release, so this is just going to have to do for the time being.

The Lord of the Rings: Gollum does not currently have an official release date, but it is slated to launch at some point in 2021 for PS5, Xbox Series X and PC. Be sure to check out the new teaser trailer for the game below.