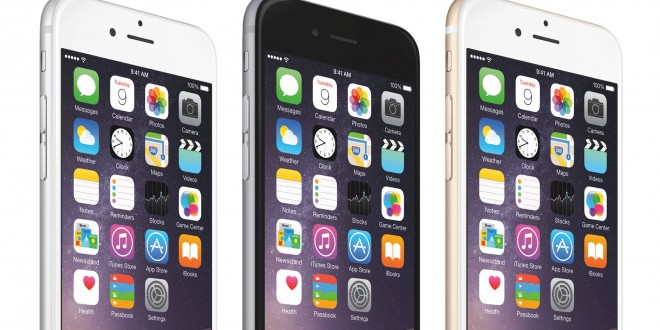 iPhone 6 is more popular than the iPhone 6 Plus

Apple has just launched its new smartphone line, including the iPhone 6 and iPhone 6 Plus last month, to enormous success and demand. The company has reportedly had issues with meeting demand of the iPhone 6 Plus, since the cumulative number of iPhone 6 devices sold in their first week after launch was around 10 million units. Most of them being 4.7 inch iPhone 6 units, not 5.5 inch iPhone 6 Plus units.

My life-long dream has been to test out every gadget on the market! Considering the fact that I've rapidly destroyed almost every gadget I've had so far, I'm not inclined to owning something, so my ideal outcome would be to have a different gadget each month. I'm really into smartphones, wearables and tablets and I love Playstation and Xbox, I'm sure I'll beat you at your own game (after a month of training... or two)
Previous 64 bit Mozilla Firefox browser official
Next Samsung Gear VR price and release date leaked