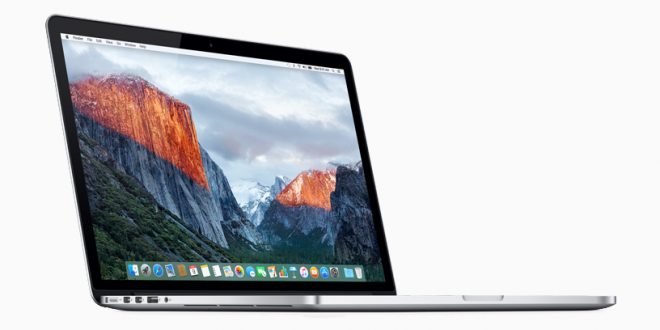 Apple had to recall mid-2015 MacBook Pros that had faulty batteries, and now that recall has resulted in an outright ban from the Federal Aviation Administration. This recall was announced in June by Apple, which was a part of a replacement program where customers were able to swap theirs out for one with a fully-functioning battery.

The MacBook Pro models in particular that were recalled were the 15-inch models sold between September 2015 and February 2017, though purchasing one during this time doesn’t necessarily mean that the computer does have a faulty battery. The movement by Apple to recall all of them was just a safety precaution to avoid any dangerous scenarios, which is where this ban from the FAA comes in.

The Federal Aviation Administration have announced that major U.S. Airlines have been informed of the recall, with specific guidelines being put in place to keep everyone safe. If you happen to have one of these laptops on you and you attempt to board a flight, you will not be able to take the laptop with you as cargo or carry-on luggage.

Even if you don’t plan on taking your recalled computer on a flight, Apple still suggests all users with the computer to stop using the device. They ask that you take the necessary steps to get your replacement battery, and then once you’ve received your battery you can continue using your device without any issues.