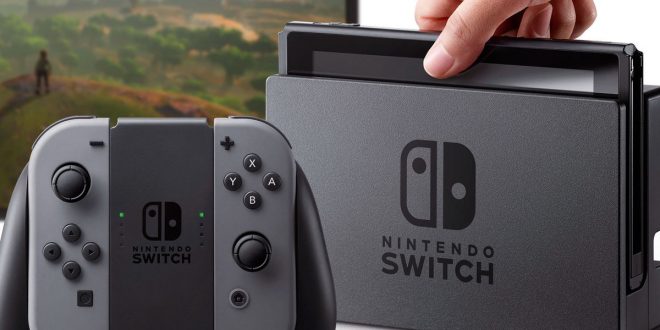 It was reported recently that a new model of the Nintendo Switch was being released, and now that model is available now. The HAC-001(-01) is very similar to that of the original model, though it notably has an improved battery life of anywhere from 4.5 to 9 hours.

The following is a breakdown of the product features: from the official Amazon page:

The battery life will depend on the games you play. For instance, the battery will last approximately 5.5 hours for The Legend of Zelda: Breath of the Wild (games sold separately)

For those of you who are holding out for a cheaper version of the console, Nintendo is still planning on releasing the Nintendo Switch Lite later this year. That console will be $100 cheaper than the base model, though it will also only be playable in portable mode and does not have replaceable Joy-Cons. That console is expected to launch at some point in September, and will support all current and future Switch games.

Previous Honda is the first automaker in North America to sponsor both an esports team and league
Next Recalled 2015 15-Inch MacBook Pro Models Banned From U.S. Flights