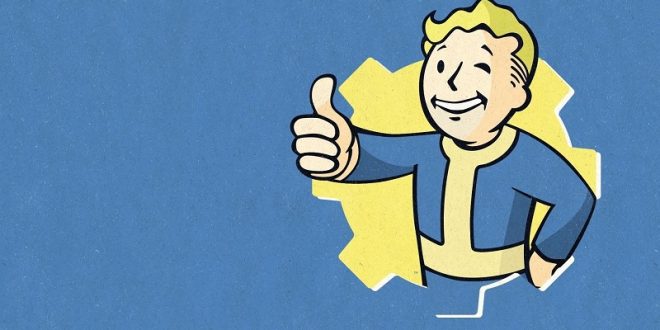 The iconic Vault Boy character from the beloved Fallout series is one of the most well-known mascots in gaming these days, featuring a smiling boy giving thumbs up. If you’ve ever wanted to display the Vault Boy in your home to see that bright and smiling face regularly, well then we have some good news for you.

Amazon has recently posted a product page for Fallout: Vault Boy Nendoroid Action Figure, giving all of the details including price and release date. Unfortunately, those interested still have a while to wait before this thing actually releases, as the release date is currently set for August 26th, 2020. The price is set at $64.99, and you can check out the figure itself at the bottom of this post.

The following is a breakdown of the key features taken from the Amazon page:

The most recent game to release in the franchise is Fallout 76, which launched last year on PS4, Xbox One and PC. However, it was met with a scathing reception from critics and fans alike, as the game launched with countless bugs and very little worthwhile content. Bethesda has been fixing and adding new content to the game since then, though they have a long way to go before they will appease fans. 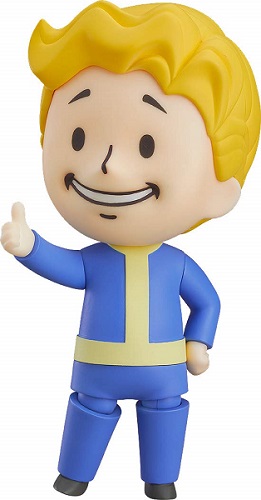 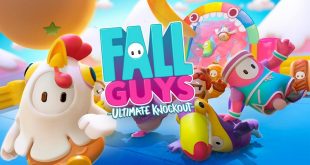