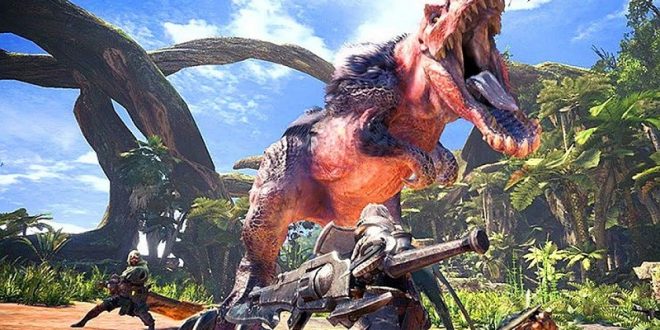 Monster Hunter World was a resounding (and unexpected) success for Capcom, breaking all of the publisher’s sales records by a big margin. While they revealed that no more content will be coming to the game following the Iceborne expansion, it is still being played by millions to this very day. For those of you who are still hunting down monsters and playing on PC, you will now be able to utilize a mod to make the game run much better.

The mod is available via nexusmods, and mod creator AsteriskAmpersand says it should substantially improve performance by removing useless CRC (cyclic redundancy check) code. They said the following:

The performance gain is most noticeable on CPU constrained systems (given the atrocious “multithreaded” code the game runs on, almost everyone is CPU constrained unless they are using a Threadripper).

This Monster Hunter World mod works by removing the unnecessary CRC Code which repeatedly checks in-game memory region for bit errors. However as these regions are never touched and the game just crashes when an error in the region is detected (making error detection ultimately pointless), this code is entirely unnecessary and just a detriment to performance (given it’s done repeatedly and checks for around 250KB regions 32 times per rotation, it’s a massive waste of CPU usage). The plugin has been tested to be stable up to 20 consecutive hours of playtime (confirmed to be stable for that long, probably will be for much longer and even indefinitely).”

Monster Hunter World is available now for PS4, Xbox One and PC. There is currently no word on a follow-up, but considering how successful the first game was it is likely only a matter of time before a sequel releases.