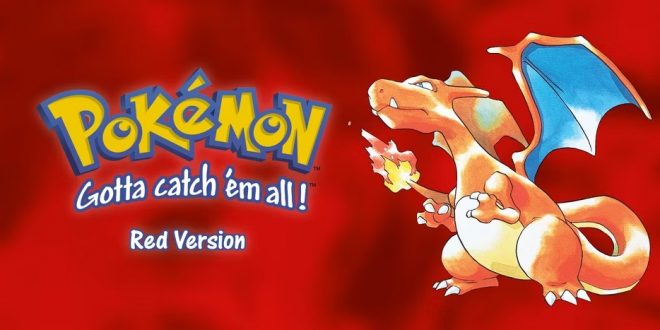 The first Pokemon games were no longer the most popular video games in Japan since Animal Crossing: New Horizons has surpassed them in sales. When Nintendo released Pokemon Red, Green, and Blue in Japan in 1996, it completely transformed the video game business. The first Pokemon video games not only significantly increased the lifespan of the Game Boy handheld, but they also kicked off a global craze that is still going strong today.

The original Pokemon games became the best-selling games in Japan’s history thanks to Pokemon fever, which led to a staggering 10.23 million units sold there alone. The Pokemon Gold and Silver sequels were for a while the closest games ever came to the original Pokemon Red, Green, and Blue, but now Animal Crossing: New Horizons on the Nintendo Switch has supplanted them.
Animal Crossing: New Horizons has reportedly sold 10.45 million units in Japan, ousting Pokemon Red, Green, and Blue from the top spot 26 years after their debut, according to Nintendo’s most recent financial report. This is a remarkable accomplishment that elevates Animal Crossing: New Horizons to the status of one of the most popular Nintendo games ever created.

When it comes to these sales figures, there are a few intriguing considerations. Selling three different versions of the game meant that players were more inclined to double dip with Pokemon than with other games, which was advantageous for the company. After all, in order to catch all 151 Pokemon, you had to trade between the different versions, which undoubtedly inflated the overall sales figures.

Old-school gamer with a cheeky tongue that gets me in trouble. When I'm not playing games, I'm writing about them, preferably in the vicinity of a fridge! Oh, and if you're a Justin Bieber fan, I'm afraid we can't be friends!
Previous Former Disco Elysium developers claim Studio ZA/UM committed fraud and assert that “civil and criminal accusations are on the table”
Next Rampart Glitch and the Apex Legends Catalyst Create an Invincible Turret 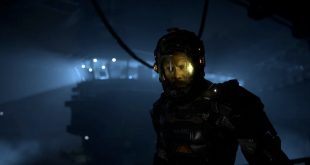 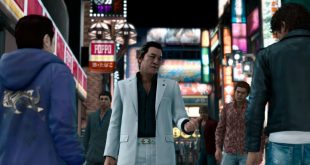