Breaking News
Home » NEWS » Back to the Military for Battlefield 5 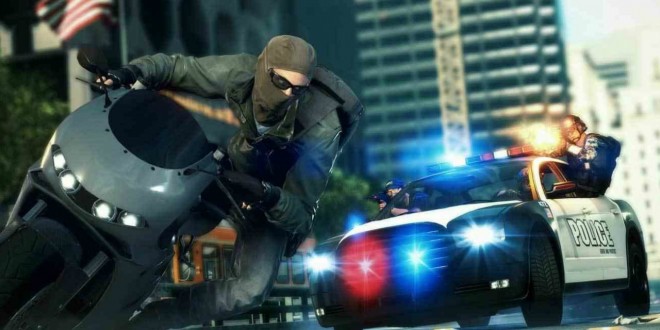 Back to the Military for Battlefield 5

Back to the Military for Battlefield 5

Bafflefield 5 is going back to the military? Yes, according to EA CFO Blake Jorgensen who (via Gamespot) claims to have seen the game and describes it as a “fun, new Battlefield…That will be a return to a Battlefield military-style game; more to come on that.” That’s interesting since Battlefield Hardline is going for a somewhat unique cops and robbers theme.

We won’t be seeing Battlefield 5 until 2016 after confirmation from EA CEO Andrew Wilson, wanting to give Battlefield Hardline and Battlefield 4 time. No one wants franchise fatigue either. With Call of Duty: Advanced Warfare going for a futuristic approach on warfare that many seem happy with, it’s surprising to hear that EA is going back to such a familiar setting. Recent Battlefield games haven’t had the greatest single player campaigns being more focused on the Multiplayer.

Hardline hopes to change that taking on more of a cop show quality with episodic story telling with some notable live action actors. As you can see in the gameplay video it seems very akin to something like a Far Cry game, with there being multiple ways to deal with enemies. This cops and robbers idea will also feed into the multiplayer, with cops chasing robbers. It’s an interesting twist on the mainstream shooter genre and one I hoped Battlefield would continue with, but after this casual announcement it seems like Hardline is just a stop gap before the numbered sequel comes out.

Battlefield has been no stranger to out there ideas in the past however, with the Bad Company games being fan favorites with their comedy elements and more destructible open areas.  But with other shooters like Destiny, Call of Duty and most likely a sequel to Titanfall, Battlefield 5 will hopefully bring something new to the table and with working multiplayer this time around. Battlefield Hardline is due out in March 2015.