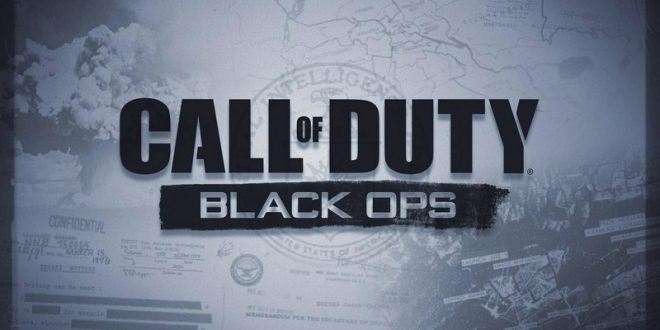 Another year means another Call of Duty game, which is something that those with even a slight interest in gaming have come to accept. While the recent free-to-play Warzone battle royale game ensures fans currently have something to do to pass the time, the next main installment is in the works and it looks like the official logo has leaked.

The logo in question is black and white with a CIA backdrop present, with the logo itself saying Call of Duty: Black Ops. Four Black Ops games have already been made at this point, and it seems likely that this one will be following in the footsteps of the Modern Warfare remake and will be a soft reboot for the sub-series.

It’s worth noting that a date of 1976 can be seen in the image at the top of this post, and the original game took place between 1961 and 1968. If it is a remake, it looks like it will be taking things slightly into the future to kick off this new version of the game.

Finally, Treyarch is expected to be the main developers of the game, with Sledgehammer Games serving as assistant developers. This was slated to be the year that Sledgehammer released their next full installment, but those plans were nixed a while back and Activision moved Treyarch’s game up a year to take its spot. It’s unknown if this is because Sledgehammer’s game wasn’t panning out, or if Activision simply wanted to get another Black Ops game out quicker.