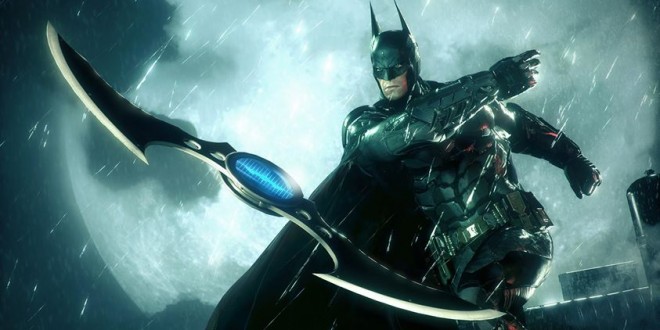 It seems likely that we will have some fresh Arkham Knight footage at this year’s The Game Awards, which is Geoff Keighley’s own separate award show from the VGX’s. The game was at one point slated to be out in October of this year but has since had a major push back to June 2, 2015. Batman Arkham Knight is set to be the end of the Arkham trilogy.

Created by British developers Rocksteady, Arkham Knight is now set in a fully realized Gotham City where players will finally be able to drive the Batmobile. Such new features hope for the series to go out on the strong note, particularly after last year’s prequel Batman: Arkham Origins left players with a bit of a bad taste in their mouths.

As you can see at the end of the trailer Batman villain Scarecrow appears at the end which implies a likely appearance from the caped crusader with some new Arkham Knight information. This will be the first gameplay show since E3. Scarecrow is set up to be the main villain in the game after threatening the entire City of Gotham with his signature fear toxin gas. After civilians are evacuated, Batman and his accomplices are left by themselves to try and save the city.

Of course, Scarecrow isn’t the only super villan Batman has to face, with Penguin and Two-Face being obstacles along with the titular Arkham Knight who dresses like a solider version of Batman. Rocksteady insist on the Arkham Knight being a brand new character to the Batman mythos but many expect that behind the mask lies a familiar foe. With a long wait to its release any new information is welcome.

The Game Awards will air on December 5 worldwide and can be streamed from the main website here. The show looks to be full of surprises and may even be a decent show celebrating games for once.

Previous Back to the Military for Battlefield 5
Next CS:GO: Team Titan and Epsilon eSports have been disqualified from Dreamhack Winter 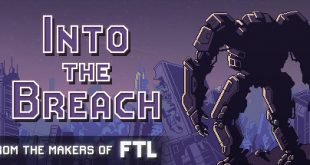 Into the Breach Announced

FTL: Faster than Light was a game that took the internet by storm. Developed back ...