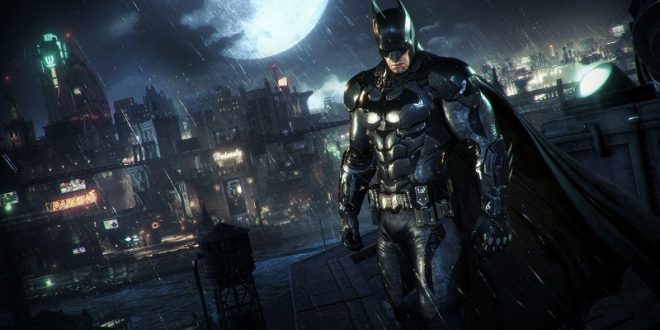 Following the massive success of the Batman: Arkham games, fans of the caped crusader are thirsty for the next adventure. While things have been silent for several years now, it looks like the curtain on the next game is going to finally be pulled back in the near future.

A report from Geeks Worldwide journalist James Sigfield claims that WB Montreal will provide a first look at its upcoming Batman game between now and August 22nd. He said, “Sometime between now and August 22nd, WB Montreal will confirm their attendance for this even. Whether that’s accompanied by an official announcement remains to be known, but you all will get your first look at the new Batman game no later than 8/22.”

While we have little-to-no information on what this new Batman game will be like, several reports suggest that it will be a “soft reboot” for the series. This means that we can expect some shakeups from the Arkham games, but nothing that’s going to be dramatically different. You can’t really blame them when you had a formula that worked as well as it did with the Arkham games, which are still considered to be some of the finest superhero video games of all time.

Reports also suggest that the game will release this fall, and that it is being developed “primarily” for next-gen. This means that we can expect a release for the upcoming PS5 and Xbox Series X, along with the current PS4 and Xbox One (and PC, of course). We’ll bring you more information as soon as it becomes available.