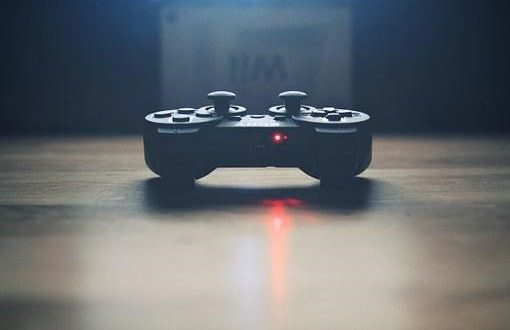 Playing video games is one of the most fun things to do to pass the time. They are a wonderful distraction from the real world and can help us to escape the tough days at work, get us through sick days and provide us with the chance to just be somewhere else for a little while. When you play a video game you can be in a totally different world, you can be a star sports player, a vampire hunter, a Wild West slayer or even a space alien trying to defeat your enemies.

There are really few other things that can transport you to so many other places in the press of a button or the swipe of a controller than a video game. Whether you are someone using a console or a PC gamer with a water cooled sixteen core monster or even someone who games on the go, you will know the feeling of being totally immersed in a game. The only thing more amazing than being able to play these games would be the ability to play them for a job. Imagine if your commute was just to your couch or your local gaming cafe. Consider being a professional FIFA player or even someone whose work consists of slaying dragons and gunning down their rivals on Call of Duty. 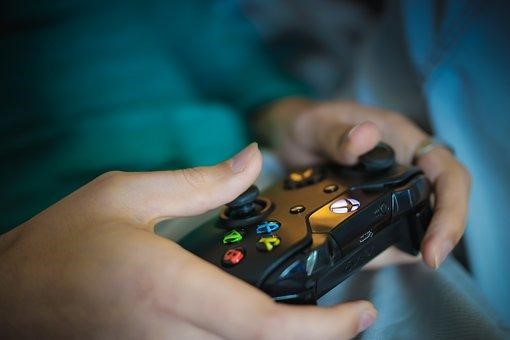 Well with modern technology and the fact that everything is becoming monetized there are now games and ways of playing games online, whether that’s on your shiny new Xbox One X or on your Alienware PC, that can make you money while you do them. You don’t need to be a fully paid up esports star to make money from games. You can play these games in your spare time, or half a day a week and earn a little bit of cash while you wind down. Here are three of the best video games you can win money when playing.

EA, alongside other companies have now made it possible to win money playing FIFA without having to dedicate your life to it like World Champion Spencer Ealing who plays hour after hour every single day. EA have a number of smaller tournaments that you can play without having to travel across the world or put in a ridiculous number of hours. Even easier is playing on sites like Players Lounge where you can sign up for an account then challenge other players. You do not need any kind of special equipment or even have to put any money down at first. You just log on then arrange matches with other people online or enter tournaments and then you can win real money. The prize can range from $2 for winning a single match to $45 dollars for some tournaments or a match series. It can be a great way to make a little extra cash while having fun.

While these aren’t video games in the most traditional sense, the offerings from online casinos are now so well developed that playing them feels like playing any other top shelf video game. Some come with stories, or special machines or added levels that make you feel like you are on a console rather than a computer. From slots to poker to blackjack there are so many different games that it is easy to find your niche. There are even sites where you can practice casino games and try it by yourself before playing for real money in the big leagues. Practice makes perfect and the fact you can do it before putting any actual money on the table makes a big difference.

It may seems like sports games are the only ones you can really challenge other people to play for money; since it is so easy to compare the score in a sports games. However there are a number of sophisticated websites where you can challenge others in all kinds of non-sports games. These websites have a range of different metrics for scoring so you can always find a category or a game which will suit you and your skills. GamerSaloon for example has a massive selection but the best game to play is Call of Duty. It is a game you can improve at quickly and has so many different ways to measure the score from number of kills, to number of flags captured, to shot accuracy. It is a very fun and customisable way to win money while you play.

I’m Load The Game’s co-founder and community manager, and whenever I’m not answering questions on social media platforms, I spend my time digging up the latest news and rumors and writing them up. That’s not to say I’m all work and no fun, not at all. If my spare time allows it, I like to engage in some good old fashioned online carnage. If it’s an MMO with swords and lots of PvP, I’m most likely in it. Oh, and if you’re looking to pick a fight in Tekken or Mortal Kombat, I’ll be more than happy to assist! Connect with me by email markjudge (@) loadthegame.com only
@@MarkJudgeLTG
Previous Poker Star Fedor Holz Invests In Team EnVy And Dallas Fuel
Next You’ll never believe how much these four esports players earn