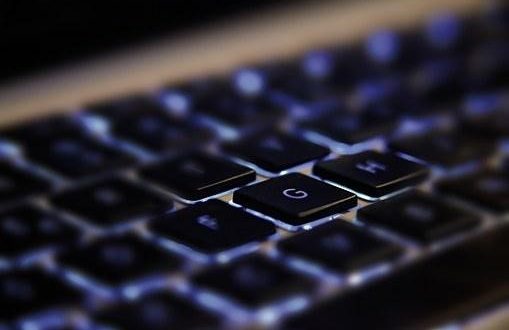 You’ll never believe how much these four esports players earn

The world of esports has changed in so many ways in recent years. It has gone from a niche activity to a worldwide phenomenon. It was once something that was uncool to do, something to be laughed at and something that was only for a handful of dedicated and committed evangelists to talk about. Now it has hit the mainstream with coverage of esports in newspapers, on TV channels and even on news bulletins. It has changed the way people see video games and has allowed a number of people to transform a passion into a career.

Previously the only way to turn playing games into a job was as a sports star or a professional gambler. These are, of course, still popular options, with online gambling growing and more chances than ever to make money online. There are even places you can play for free and earn real money. Like esports these games require skill and dedication but the chance to play for free makes it a particularly tempting offer. For esports players the rewards are only getting bigger every year with the chance to represent your country at World Cups now on offer for some players, the growth is just an amazing sight to behold.

The vast majority of players who earn the really big sums of money, who hit the kinds of numbers that are truly life changing, play Dota 2 a game which is incredibly popular and which has become a staple of the esports community. We have seen other people make superb careers from Counter Strike, League of Legends, Hero of the Storm and even a game like FIFA 18. However all of the four players in our countdown here have made their incredible career prize earnings from playing Dota 2. These figures (all from esports earnings) are just from their prize money and do not include any kind of endorsements they might have, meaning they may earn even more. 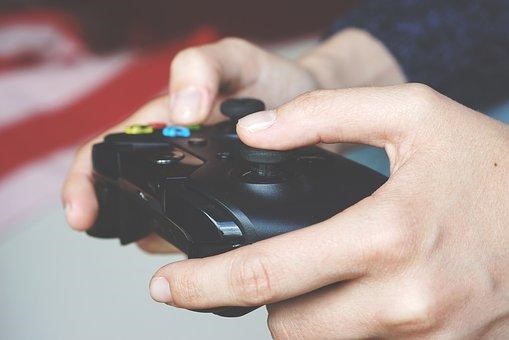 Ivanov is of the biggest names in esports and the second best European earner in the world. He has made his amazing fortune from 40 tournaments and has been fighting for prize money since he made just under $1500 in his first year on the circuit in 2014. Ivanov is 22 years old yet is already a multimillionaire. Up until last year he had been a fairly good player but 2017 was his as he took home over $2 million in prize money from the 14 tournaments he entered. A real blockbuster year and one that sees him ranked as the fourth highest earner.

In a country with the history and strength in depth of the United States, it’s a real testament to Arora’s skill that he is the number one ranked player in the country. He has been competing since 2011 winning relatively small amounts until his career really took off in 2015 when he took over $1.7 million as part of Evil Geniuses team. He was a key part in Evil Geniuses’ winning The International; the most prestigious Dota 2 tournament which features a purse of over $18 million. After a slow 2017 he will be hoping for big things this year. 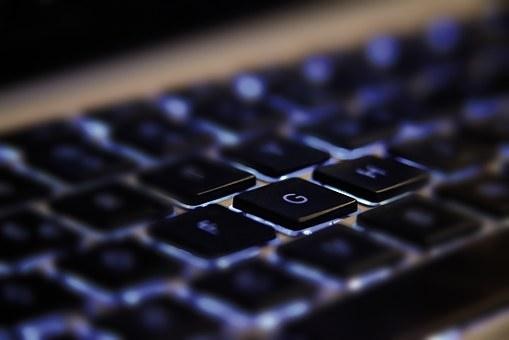 Similarly to Ivanov, Barqawi found that 2017 was to be his year as he stormed to almost $2.5 million in earnings which has rocketed him up this list. Before this year, Barqawi had earned less than a million dollars in his two previous seasons combined and thus 2017 was a real breakout year for him. As with Arora he was also a key player in winning the International for his team but in Barqawi’s case it was for Team Liquid who took home the prize in 2017. He will be aiming to break the $5 million mark this year.

In the world of esports, Takhasomi is a relative veteran despite being just 25 years old. The German player starting picking up prize money in 2008 (though it was only $122.) Since then he has gotten better and better culminating with him raking in just under $2.5 million this year and proving himself to be one of, if not the best, players in the world. He is a teammate of Barqawi so was also a large part of Team Liquid’s win at The International as well as winning DreamLeague Season 7 and EPICENTER 2017. With Takhasomi and Barqawi, Team Liquids future is very bright.

I’m Load The Game’s co-founder and community manager, and whenever I’m not answering questions on social media platforms, I spend my time digging up the latest news and rumors and writing them up. That’s not to say I’m all work and no fun, not at all. If my spare time allows it, I like to engage in some good old fashioned online carnage. If it’s an MMO with swords and lots of PvP, I’m most likely in it. Oh, and if you’re looking to pick a fight in Tekken or Mortal Kombat, I’ll be more than happy to assist! Connect with me by email markjudge (@) loadthegame.com only
@@MarkJudgeLTG
Previous Three Games you can win money playing
Next The Impact of VR on the World of Gaming